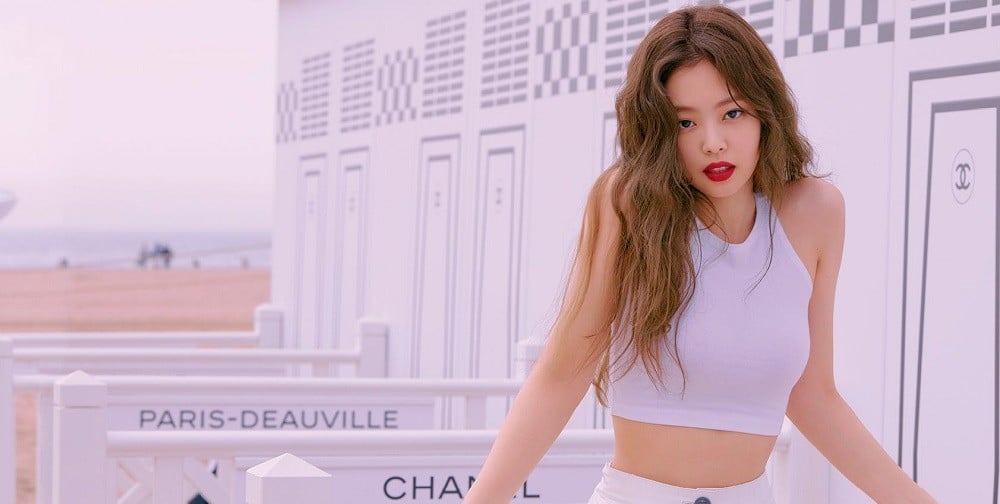 Jennie has been cast in another pilot show with Yoo Jae Suk.
On October 1st KST, it was announced that Jennie will be the host of a new JTBC variety show called 'Kids These Days' (translated literally) alongside Yoo Jae Suk. This new program is targeted to bridge the gap between generations, with a batch of 'kids these days' making videos for the 'adults these days' to watch. While Yoo Jae Suk will lead the older generation, Jennie will come to represent the current generation. The pilot has been set to air in November.

As reported previously, this Black Pink member has also been cast as a permanent member for 'Really', an SBS pilot program also led by Yoo Jae Suk. Which show featuring Jennie are you most excited for?

"Korea slanders China, we don't do counterfeits," Chinese netizens become outraged about a scene from 'Anna' starring Suzy that was based on an actual event
17 hours ago   72   44,376

Netizens send their encouragements after finding out that former MASC member Chibin, who left the group after a violence incident with another member, is re-debuting
7 hours ago   8   14,788

Koreans vote for the celebrities who should never be allowed to return to the entertainment industry
3 days ago   192   311,092

"Korea slanders China, we don't do counterfeits," Chinese netizens become outraged about a scene from 'Anna' starring Suzy that was based on an actual event
17 hours ago   72   44,376