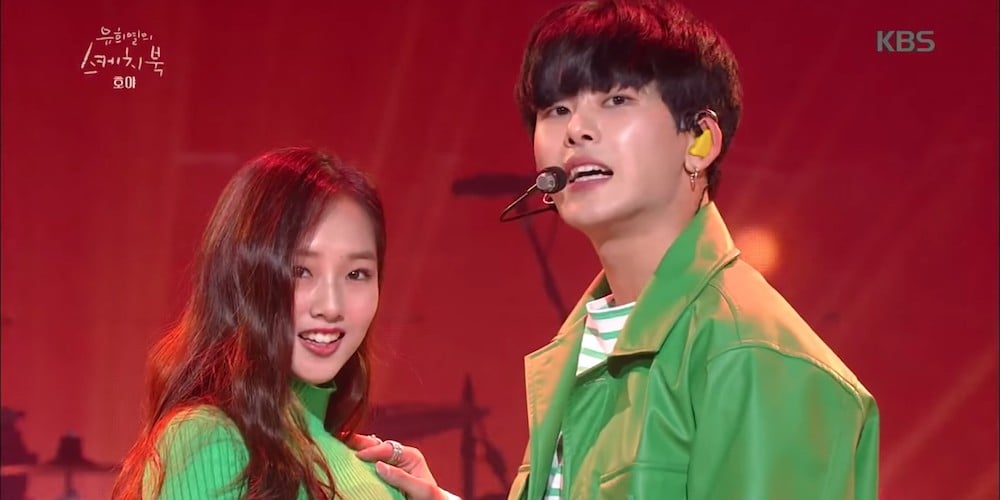 Hoya made a guest appearance on 'Yoo Hee Yeol's Sketchbook' on September 14!

The solo singer was accompanied by dancer Lia Kim, his co-mentor on KBS2's new program 'Dancing High'. In addition to introducing 'Dancing High' to 'Sketchbook' viewers, Hoya and Lia Kim teamed up for an incredible dance performance (below).
Hoya also performed his latest comeback track "Baby U", this time teaming up with solo artist Kriesha Chu for a romantic, groovy couple dance (above). Also on this week's episode, artists including Jung Dong Ha, Sunmi, and Shin Hae Kyung made guest appearances.
Share this article
Facebook
Twitter
0 14,208 Share 100% Upvoted
PREV 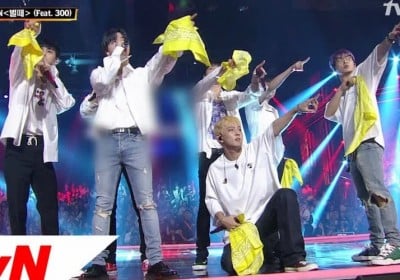 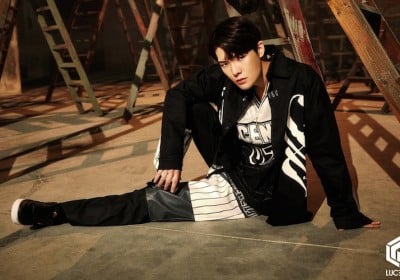 AKP BUZZ
The restaurant that put a cigarette butt in their chicken closes down
3 hours ago   8   5,691

A video of a catfight between Park Eun Bin and Lee Se Young as child actresses spreads online
2 hours ago   1   17,210

[T/W] A YouTuber receives heavy criticism for saying he wants to beat up Song Min Ho and that depression is nothing but an excuse
4 hours ago   19   6,567

A video of a catfight between Park Eun Bin and Lee Se Young as child actresses spreads online
2 hours ago   1   17,210

How K-netizens are reacting to Kim Garam sharing her side of the story + publicizing her school violence committee record
18 hours ago   146   50,549

HYBE ADOR's Min Hee Jin responds to the accusations that she is glamorizing pedophilia
1 day ago   168   53,886