8 K-Pop idol diets that will shock you 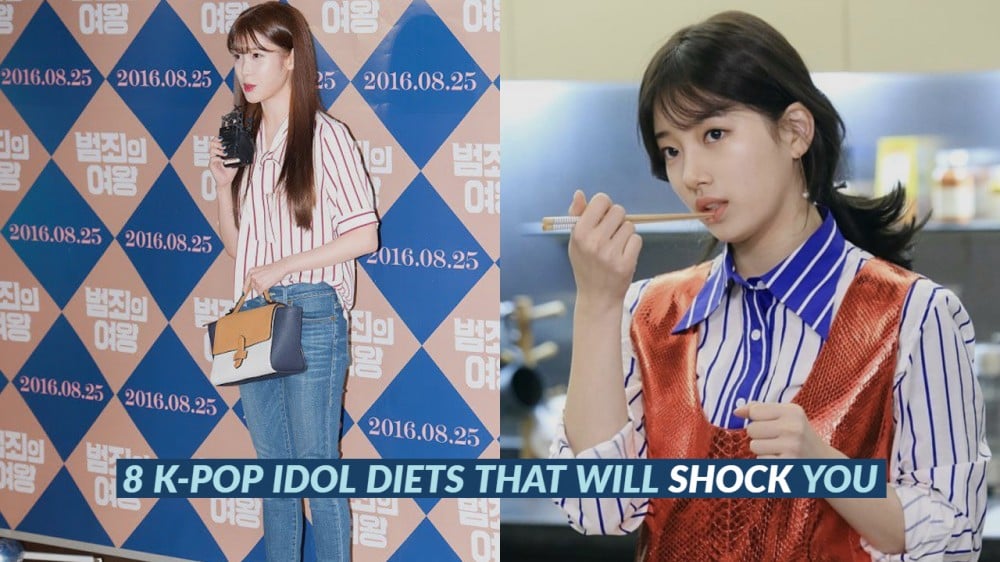 1. IU
When she was dieting, IU reportedly ate only an apple, sweet potato, and protein shake – for the entire day! In addition to eating extremely small portions, she exercised daily. This caused her beloved fans to worry about the singer's health. She lost 4 kilograms in just 4 days.
2. Ailee
Ailee is famous for the diet that helped her lose 10 kilograms (22 lbs) in just one month. Ailee stuck to a diet plan in which she ate 500 calories or less every day. For example, she would eat a banana for breakfast, one chicken breast for lunch, and a small vegetable salad for dinner.
3. Soyou
Soyou ate one meal a day to lose 8 kilograms (17.6 lbs). She ate four quail eggs minus the yolk and drank a glass of milk every day. On top of that, she worked out every day to burn even more calories!
4. Suzy
Suzy is famous for her weight loss transformation. She had to work really hard to achieve her current glamorous figure. For breakfast, she ate one chicken breast and a banana and drank a glass of milk. For lunch, she ate brown rice and a small vegetable salad. She finished the day with two sweet potatoes.
5. 2AM's Changmin
Changmin had one of the most strict diets. Before his debut, he weighed over 100 kilograms (220 lbs). In order to achieve his ripped figure, he ate only two blocks of tofu a day while running six hours to burn off all of his weight!
6. Big Bang's T.O.P.
T.O.P. is also notable for his extreme diet. In just 40 days, he was able to lose 20 kilograms (44 lbs) by only drinking water and eating red bean jelly. He also exercised every day to lose weight before his debut.
7. EXO's Xiumin
Called out for being "chubby," Xiumin underwent an extreme weight loss transformation. At one point, he went on a coffee diet, where he ate once every two days and only drank coffee. During "Growl" promotions, he weighed just 53 kilograms (117 lbs)!
8. TVXQ
Last but not least is the most extreme diet of them all. Although nothing has been confirmed, the original five members of TVXQ reportedly only drank water for an entire day on occasion prior to their debut! Imagine that! 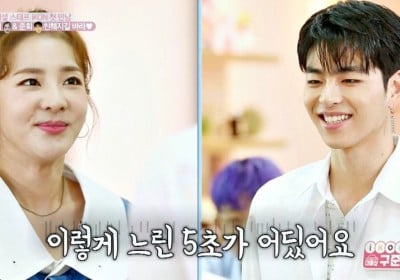 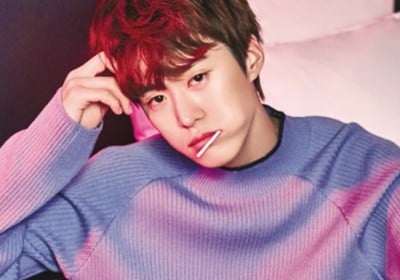 Another brand company steps up to defend Chuu from Blockberry Creative's claims of her power abuse
11 hours ago   39   20,097

BLACKPINK is greeted by a huge crowd at Incheon airport on their way to London for their concerts in Europe - Lisa, Rose, and Jisoo have a funny moment as they jump for the fans
35 minutes ago   4   911