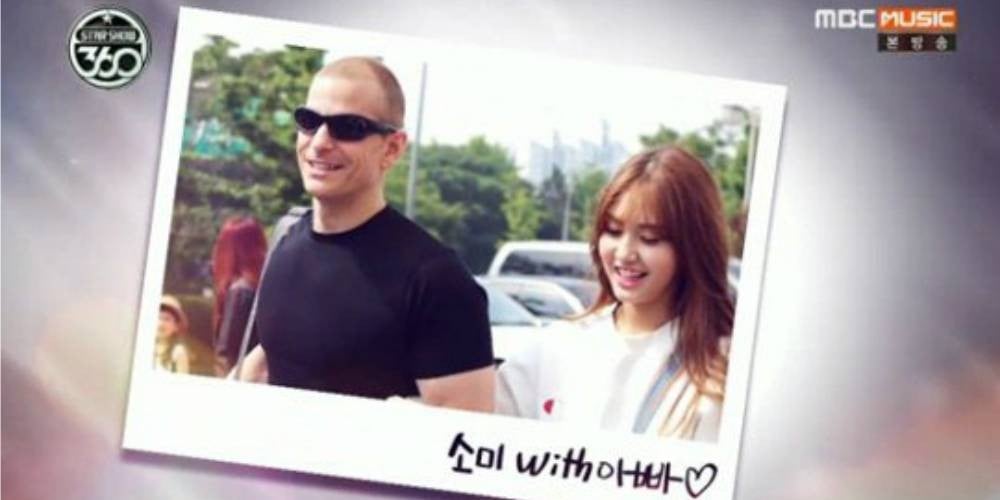 Jeon So Mi's father stepped forward to speak upon the former IOI member's departure from JYP Entertainment.
In an exclusive interview with 'Ilgan Sports', Jeon So Mi's father Matthew Douma clarified the ongoing rumors behind his daughter's contract termination. He stated that he was aware of JYPE's official announcement, and that the whole family was present during final talks at the company.
"We/I shook hands and hugged with the employee at the company. We went as a family, and we even had ice cream with So Mi's manager. We decided to support each other," told Matthew Douma.
Suggesting an amicable parting, JYP Entertainment also confirmed that the termination involved the agreement of both parties. The company thanked fans and Jeon So Mi for the support over the years.
0 93,327 Share 90% Upvoted

Netizens react angrily at SBS after learning that Wendy is still hospitalized a month after her accident
3 hours ago   29   15,685

Netizens react angrily at SBS after learning that Wendy is still hospitalized a month after her accident
3 hours ago   29   15,685

Red Velvet's Wendy reportedly still recovering in hospital after a month since accident
11 hours ago   40   37,840