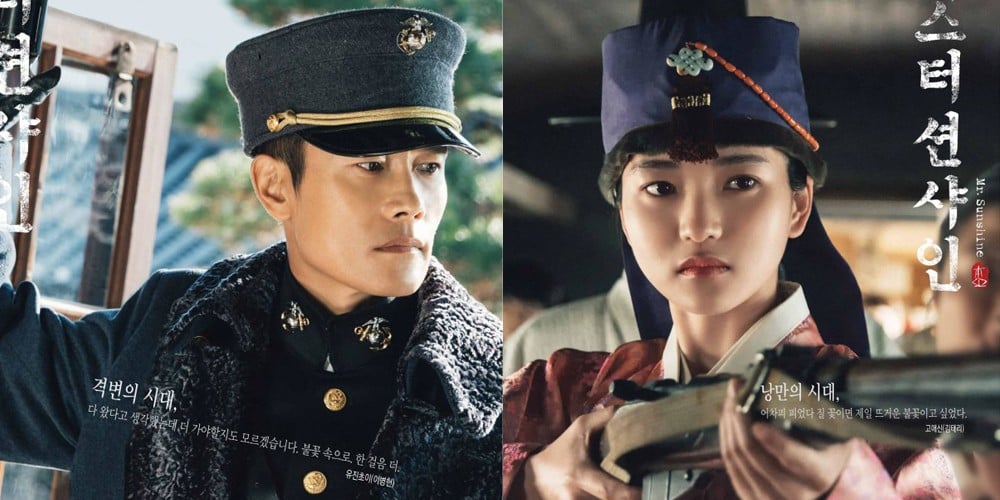 The hitmaker team consisting of scriptwriter Kim Eun Sook and director Lee Eung Bong, known for their collaboration through 'Descendants of the Sun' and 'Goblin', have returned with a new tvN Sat-Sun series - 'Mister Sunshine'.

Starring a team of veterans and rising rookie actors like Lee Byung Hun, Kim Tae Ri, Yoo Yun Suk, Kim Min Jung, and Byun Yo Han, 'Mister Sunshine' deals with the story of a Korean man who boarded a U.S. military ship during the 1871 Unites States Expedition to Korea, and lived a new life as an American citizen. He returns to Korea one day as an American soldier, and encounters a new age within Joseon.

Lee Byung Hun plays a man who was born a slave in Korea, but who becomes an American naval officer, Yoojin Choi. Opposite him is Kim Tae Ri, Joseon's best prose writer Go Ae Shin. Her arranged fiance Kim Hee Sung is played by Byun Yo Han; Yoo Yun Suk will greet viewers in the role of a coldblooded government official Goo Dong Mae; and finally, Kim Min Jung plays the owner of a luxury hotel, Kudo Hina.

Check out the dramatic, breathtaking character posters of the five 'Mister Sunshine' leads below, while you wait for the series to premiere on July 7. Do you find the storyline interesting so far? 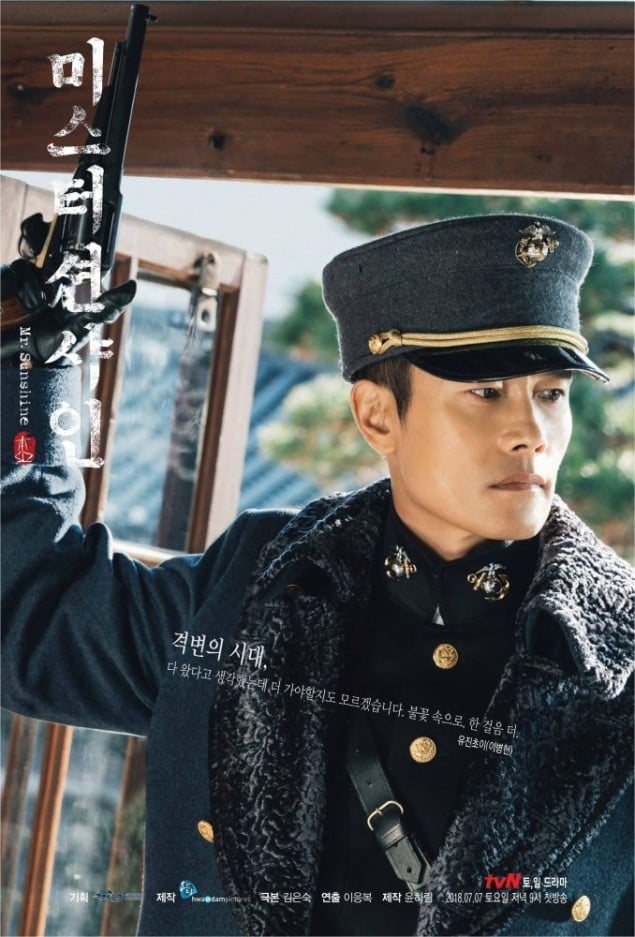 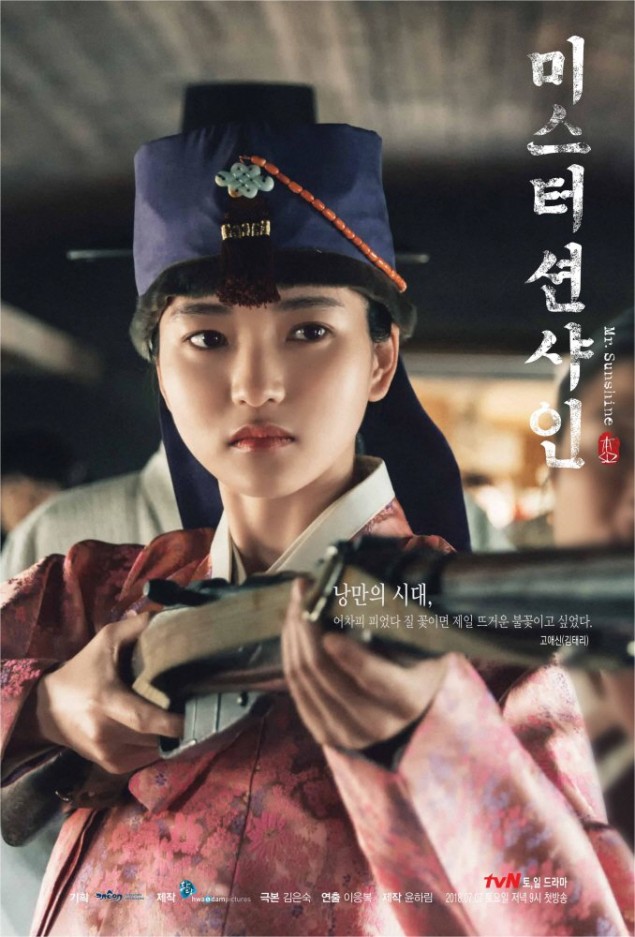 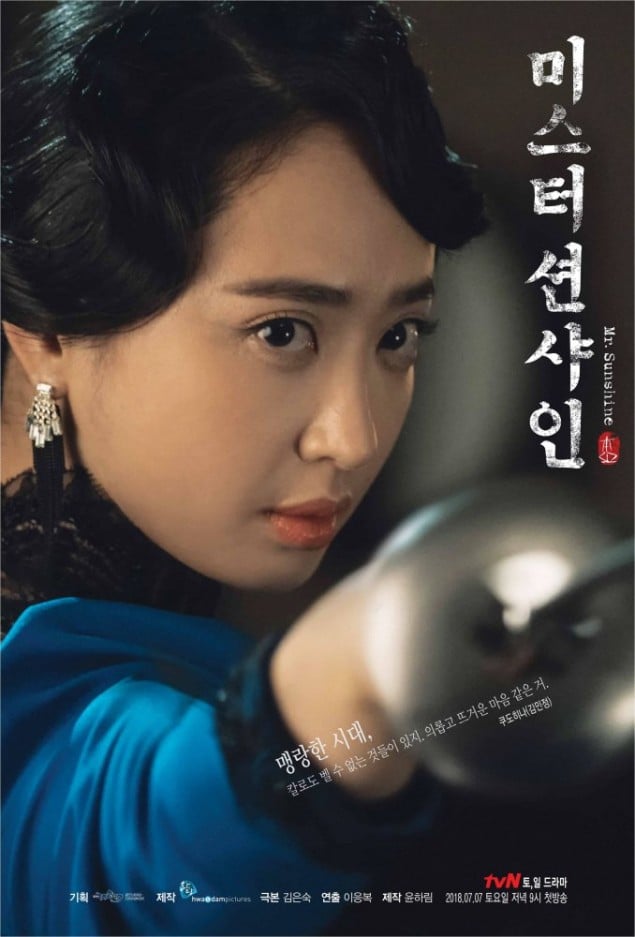 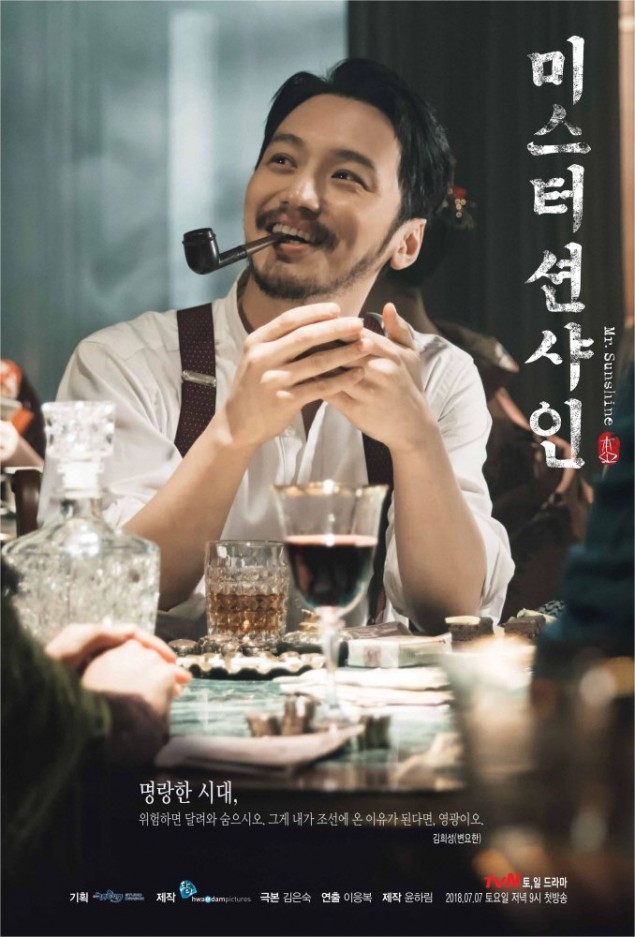 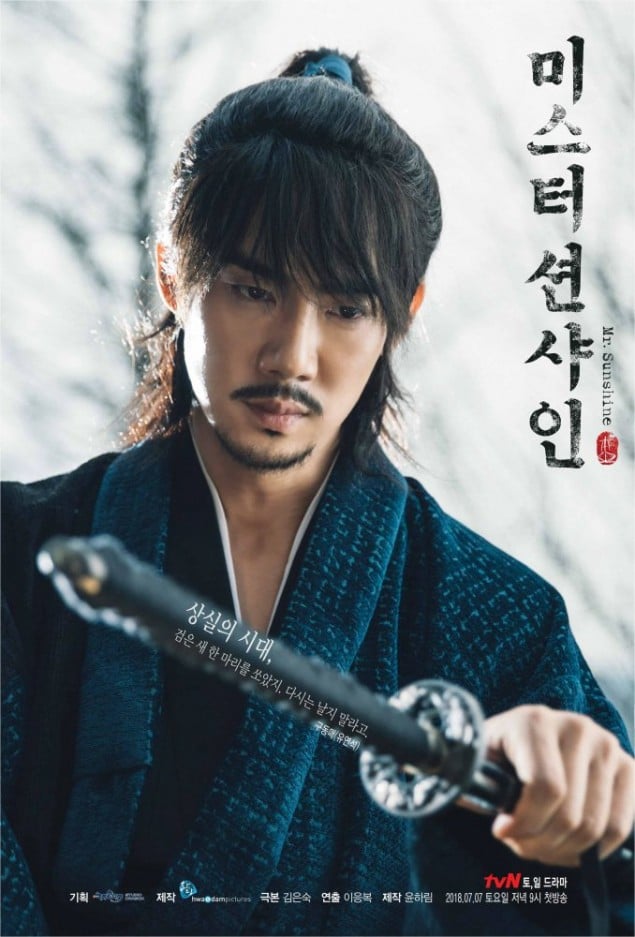 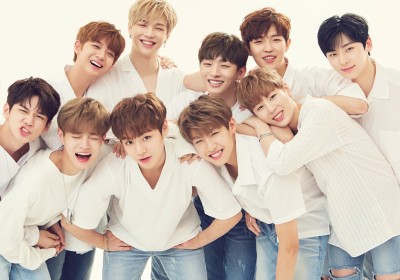 Wanna One change portions of their USA concerts to smaller venues 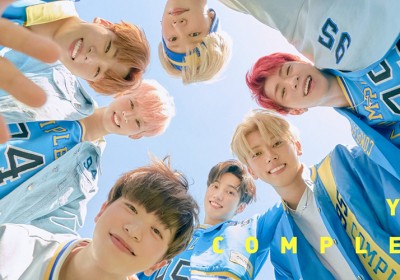 Netizen suggests set of Girls' Generation's 'FOREVER 1' MV may have been plagiarized from Tokyo DisneySea
1 day ago   51   38,203

Previously unseen photos of Kim Garam show up on the web through an unknown Twitter account
3 days ago   87   113,625