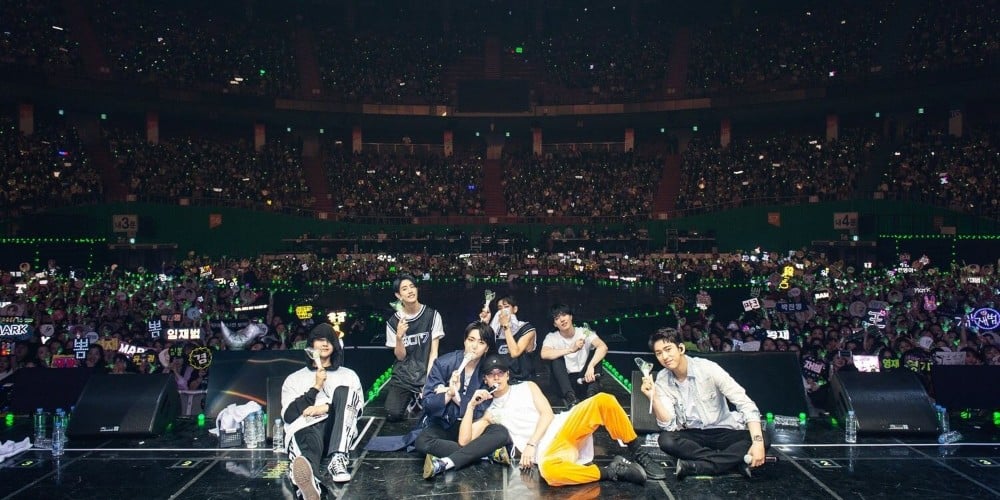 GOT7 is making jaws drop with their immense success in Europe.
Currently, GOT7 is on their 'Eyes On You' world tour. The first stop was in Seoul and most recently, the K-Pop stars visited Moscow, Berlin, and Paris.
GOT7's stops in Europe were a great success. They were the first K-Pop group ever to sell out 10,000 seats at Adrenaline Stadium in Moscow, Russia. GOT7 also took over Twitter Russia with the hashtag #GOT7inMoscow at the period of their show. 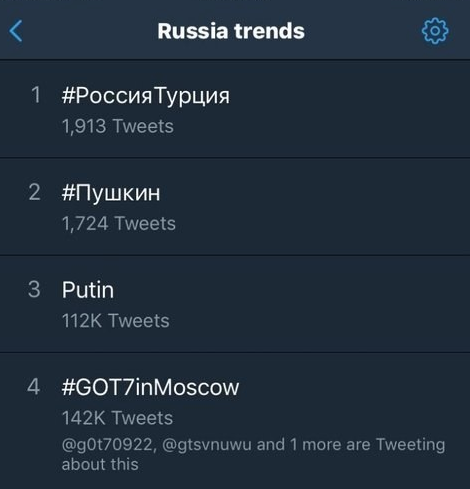 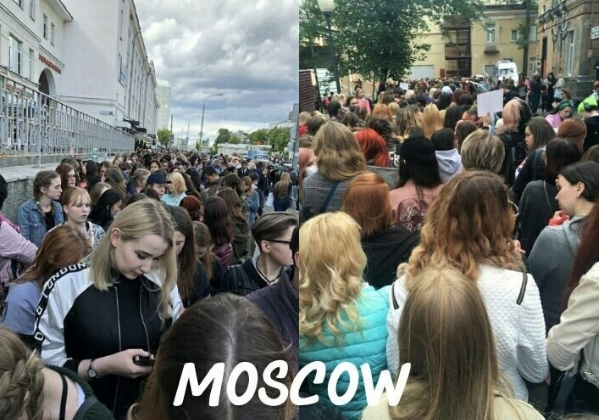 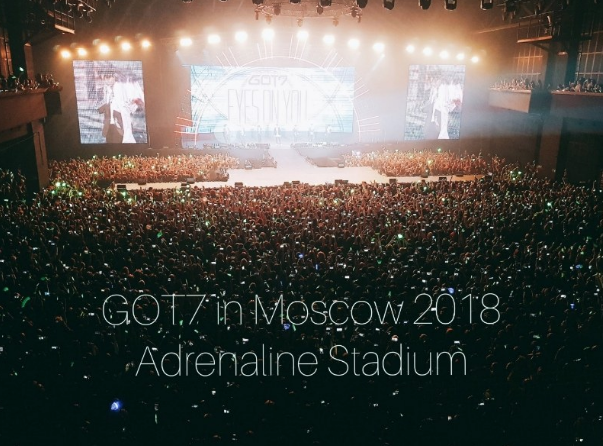 The success continued into Berlin, Germany. Around 12,000 iGOT7s came to see the idol stars. Fans lined up hours before the show, and this time, GOT7 took over Twitter with #GOT7inBerlin. 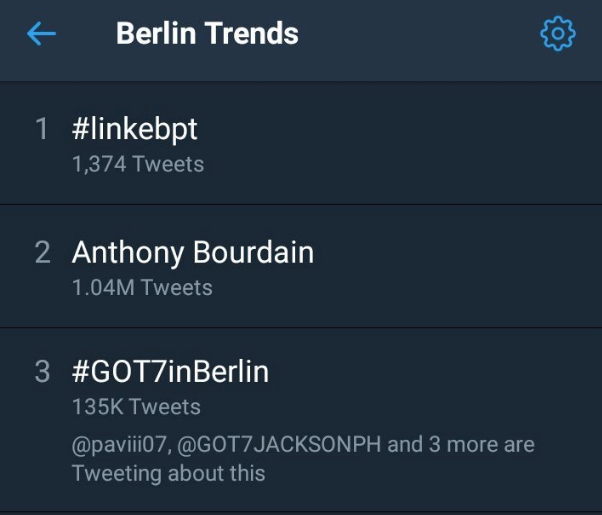 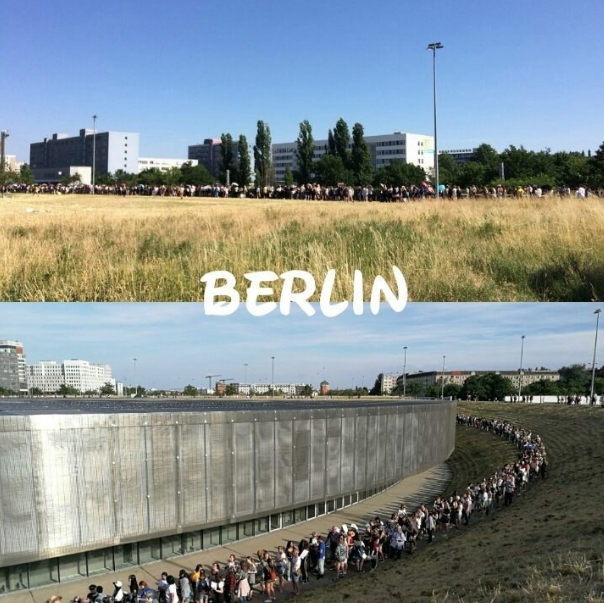 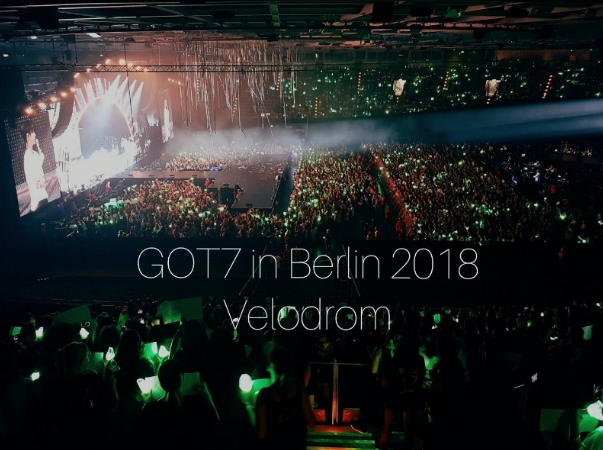 Paris, France was yet another successful stop for GOT7. Thousands of fans filled up the seats while #GOT7WORLDTOUR, #EyesOnYou, and Jinyoung took over Paris Twitter trends. 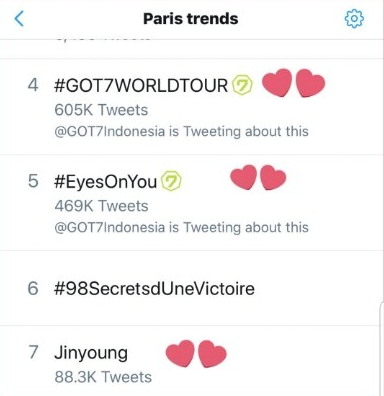 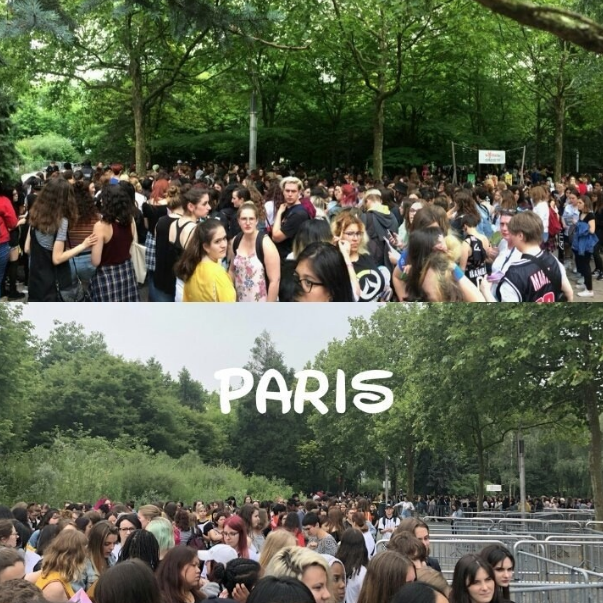 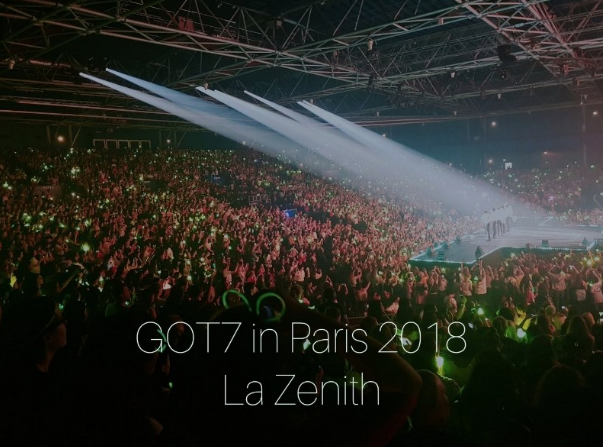 GOT7 fans in Korea, as well as netizens, are expressing amazement at the group's extreme popularity in European cities. Many are applauding the group for proudly representing K-Pop.
Following their stops in Europe, GOT7 will be visiting Taipei, Jakarta, Toronto, cities in the U.S., and more until the end of August for their world tour. Their great success is expected to continue on into the upcoming cities.
Share this article
Facebook
Twitter
0 40,278 Share 100% Upvoted

Seoul High Court reveals the list of contestants who were negatively affected by 'Produce 101' vote rigging
6 hours ago   56   50,645

Complutense University of Madrid makes a statement about Seo Ye Ji's alleged acceptance into their university
9 hours ago   94   101,498

Complutense University of Madrid makes a statement about Seo Ye Ji's alleged acceptance into their university
9 hours ago   94   101,498