Comedian Kim Tae Ho passes away in a fire 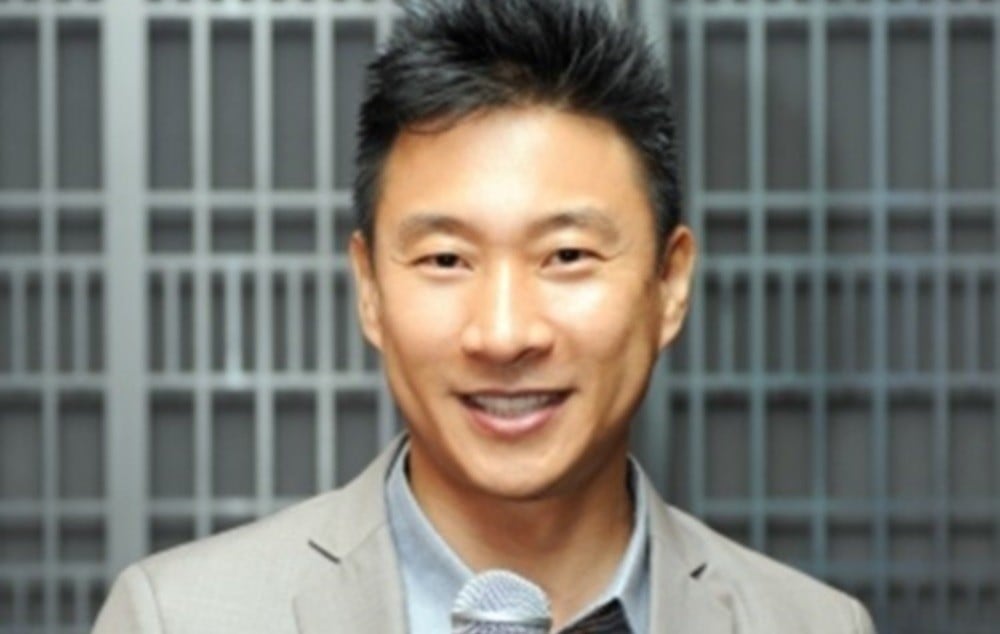 Comedian Kim Tae Ho has passed away unexpectedly in a fire.


On June 19, reports revealed Kim Tae Ho died in a fire in Gunsan, North Jeolla Province. The comedian had traveled to Gunsan for a charity golf tournament and went drinking with acquaintances. While he was drinking, a man in his 50s got into an altercation with the business' owner about his bill, and the irate man poured gasoline and started a fire.

Due to the sudden fire, 30 people sustained injuries, and 3 men, including Kim Tae Ho, were killed. The comedian debuted as a comedian at KBS in 1991, and he won a lifetime achievement award in 2013 as well as an MC excellence award in 2014. He's been recently active as an MC at various events.

Tzuyu's family press no charges against housekeeper who stole TWICE goods from home
3 hours ago   8   8,498

Former classmate of Red Velvet's Seulgi steps up to say that Seulgi was the best & kindest student in school
6 hours ago   12   12,476

"V was my service boy," Netizens revisit the streamer who confessed that he bullied BTS's V when they were in school
2 days ago   90   87,324