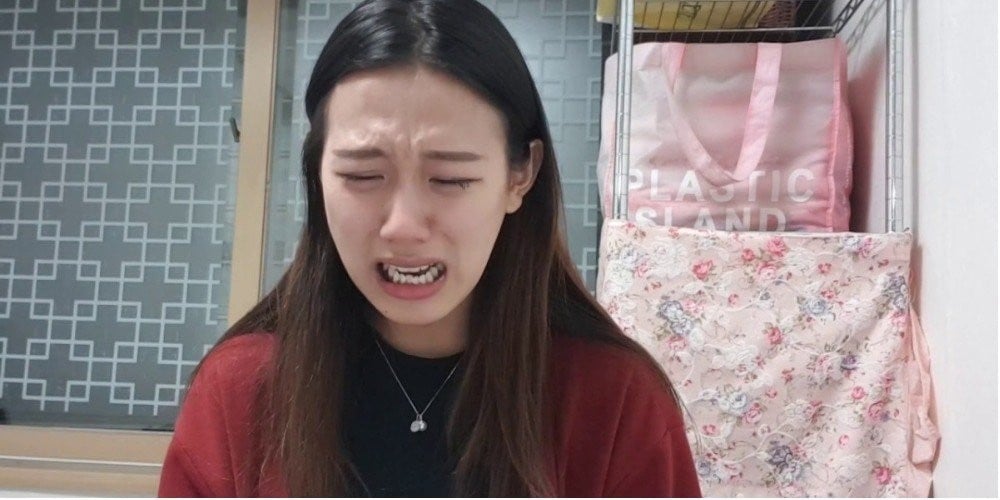 About a week ago, news broke out that shocked South Korea in which a popular YouTuber Yang Ye Won revealed that she was sexually harassed by 20 men.
[SEEALSO]https://www.allkpop.com/article/2018/05/popular-youtuber-yang-ye-won-shocks-korea-by-revealing-she-was-sexually-harassed-by-20-men[/SEEALSO]
Since then, several artists with Suzy being the biggest influencer showed their support for Yang Ye Won. Which was then followed by an unrelated photo studio announcing its plan to seek legal action against the government petition participants who mistakenly involved the studio with the controversial case. Suzy then publicly apologized as the studio refused to accept a meeting and/or personal apology from the idol.
Now, exclusive new information from Money Today has come to light that has changed the opinion of thousands in regards to the issue. A conversation that took place three years ago via KakaoTalk (instant messaging application) has emerged upon investigating. 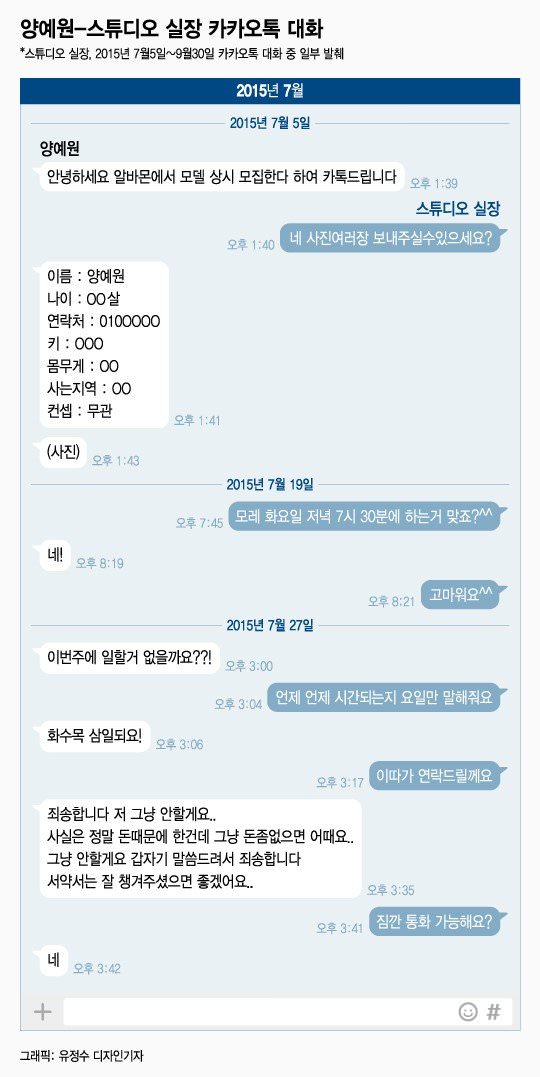 The Kakaotalk chat revealed conversation information that was exchanged between Yang Ye Won and an individual (the person accused and in charge of the studio at the time) on July 7, 2015, which lasted until September 30, with the YouTuber making the contact first. 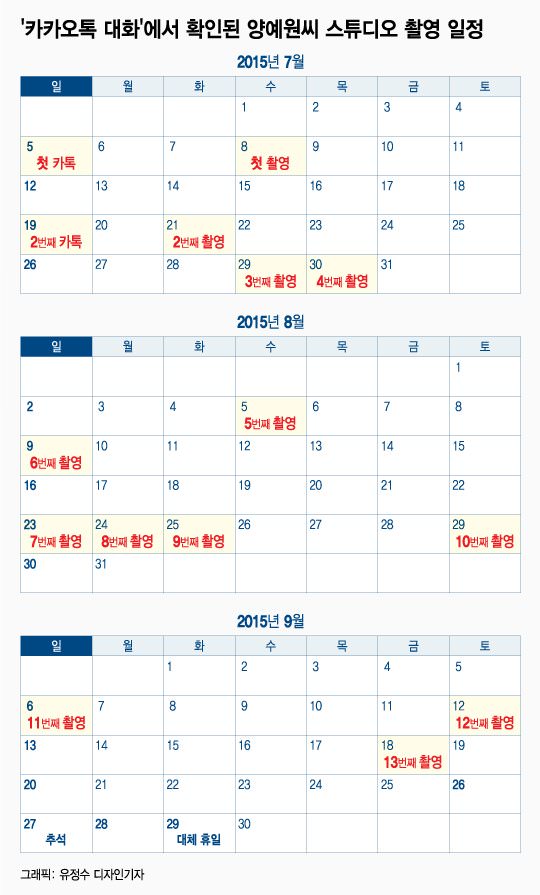 Money Today, looked into the conversation carefully and found that it was not possible to grasp the 'sexual harassment' and 'detention' aspects that allegedly took place throughout the filming process, the core issue of Yang Ye Won's case. 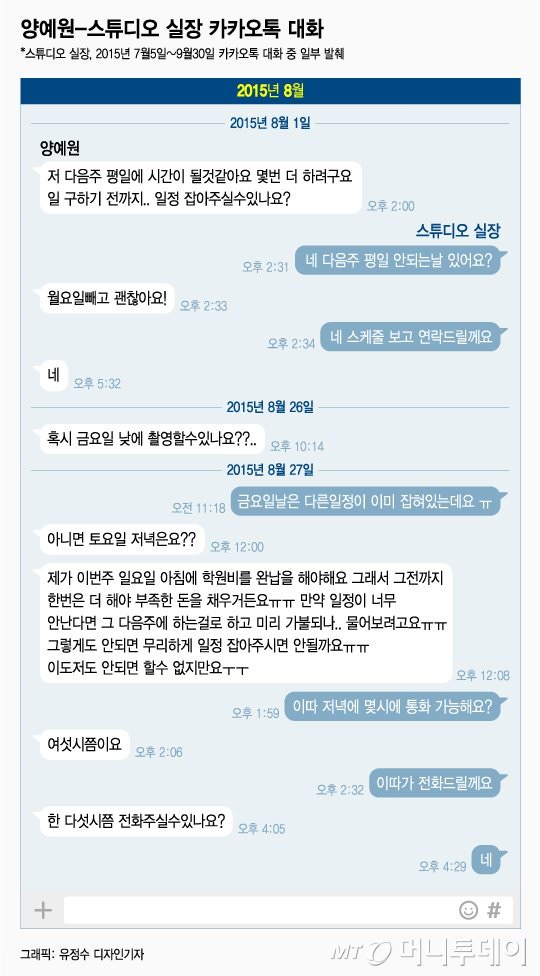 What was seen in the conversation, however, is Yang Ye Won asking the individual to arrange a schedule, to book more sessions with the studio. Reading this, netizens and various media platforms could not help but find the whole situation to be very strange as in the original video by Yang Ye Won, she asserted that after her first filming, she told the suspected individual that she would no longer continue filming but was coerced into doing a total of five after the director threatened her with legal actions against her.
Based on the KakaoTalk exchange, there was a total of 13 filming sessions with the first taking place on July 8, 2015, and the thirteenth session on September 18, 2015. Throughout the entire conversation, it's possible to see Yang Ye Won continuously asking the studio to book session after session. August 27 shows her asking, "How about Saturday night? I need to submit my classes fee by Sunday so I need to do it one more time before then TT. If there's a conflict in schedule, can we do it next week with me receiving the payment in advance...I wanted to ask TT. If that doesn't work, can you schedule me in difficultly TT. Obviously, I can't do much otherwise TT." 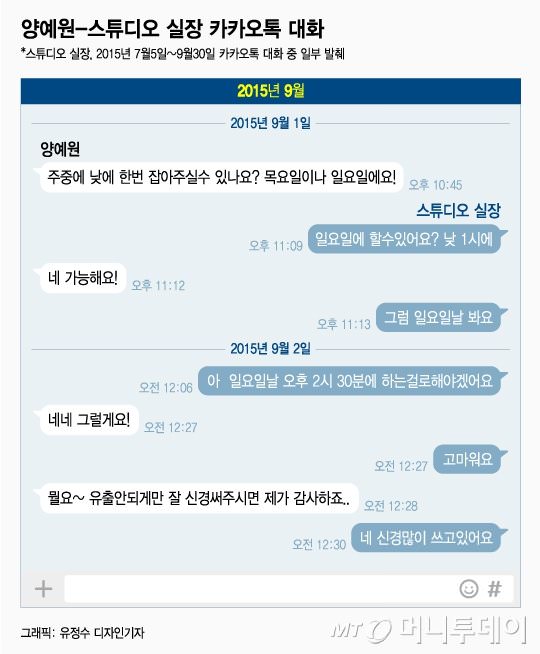 Since the new revelation, the individual spoke on the phone with Money Today and said, "The schedules were set most of the time because she contacted me as she needed money. I gave her 100,000-150,000 KRW ($93 - $140) hourly. We filmed up to 13 times. I originally didn't plan or think to film so many times." He continued, "The filming took place with her agreement and I even asked her if she could follow through with the concept ahead of time during the interview."
To get both sides of the story, Money Today tried to contact Yang Ye Won but came up short.
After coming across the news, netizens chimed in to criticize Yang Ye Won but also celebrities who showed their support. Comments read, "The owner of the victimized studio better claim for damages and Yang Ye Won better solve this legally", "That poor studio owner who couldn't operate his business because he was attacked by feminists...and Suzy who was in such a rush because of the idea of 'justice' which created a poor victim who did nothing wrong...", "What is this? This is completely different from what we've been hearing", and more. 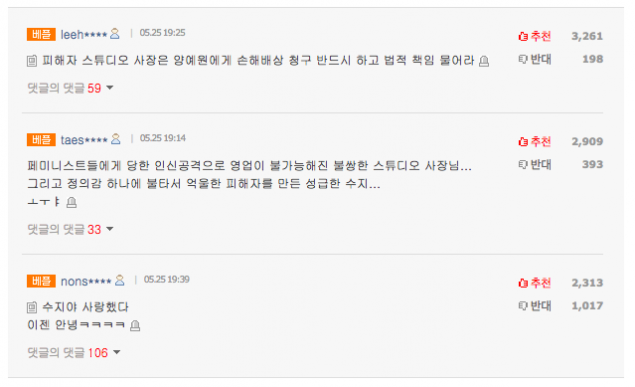 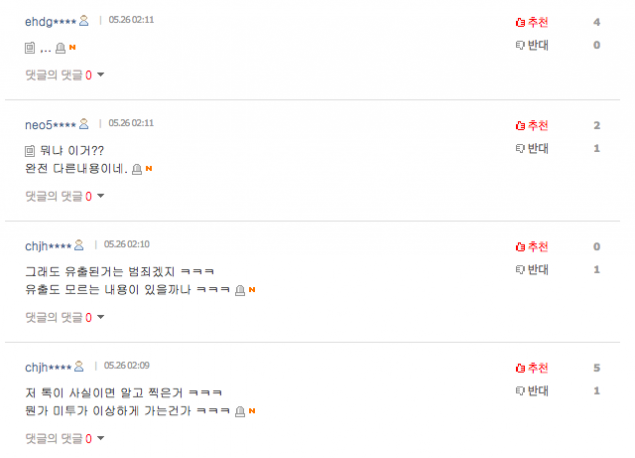