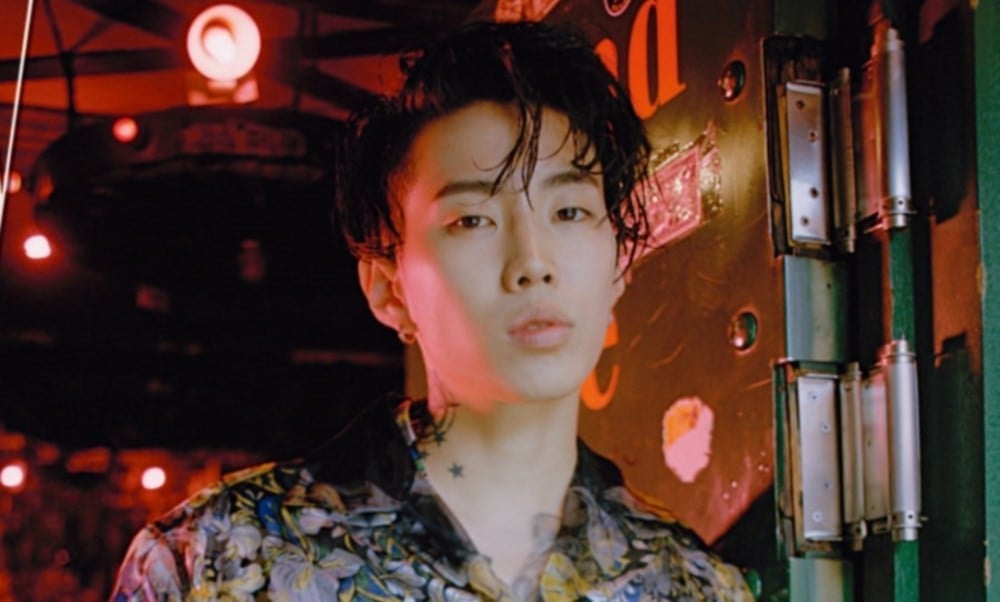 Jay Park has responded to criticism from fans, who took issue with him performing on stage with convicted pedophile and rapper†6ix9ine.


Jay Park performed with†6ix9ine and Casanova, who are known to have previously had "beef" in the rap community, at the SOB's†night club in New York City on May 25 to promote his track "Soju" featuring 2 Chainz.

In 2015,†6ix9ine was convicted of "use of a child in a sexual performance" for having sexual contact with a 13-year-old minor and spreading videos of the incident online. The rapper, who was 18 at the time, claimed to not know she was underage. He's also served time for assault and selling heroin.

Some fans of Jay Park have expressed disappointment or disgust, and he responded on Instagram as follows:

"Everybody likes to egg ppl on because they love to spectate. They are not involved in the "beef" or drama so they say whatever they want and have all these opinions on the internet and then if someone really actually dies its just topped off with a rip emoji and they are forgotten and the ppl who enjoyed the drama and had so much to say about it go on living there lives. I had no idea these guys were gonna hop on stage and i was just as surprised as u guys were but im glad it happened. Salute to @casanova_2x and @6ix9ine_ for setting their differences aside and talking it out like men. Salute to them for putting on for their city and for taking care of their families and their ppls. Takes muchmore strength as a man and as a human being to be understanding, have patience, and be compassionate for the sake of the bigger picture in life. Hope everybody can see the positive in this and why this is important. They have lot of negativity and "extra" shit surrounding them and didn't cave in to what they were "supposed" to do but instead chose the route where everybody wins.†#justmytwocents #SOJUreleasepartywaslit #fuckallthedrama #spreadgoodenergy #thisallhappenedwithonedaysnoticemindyou #tookmeawhiletoprocess"

Chinese netizens note the habits they picked up while listening to Kpop and watching Korean shows
12 hours ago   33   20,855 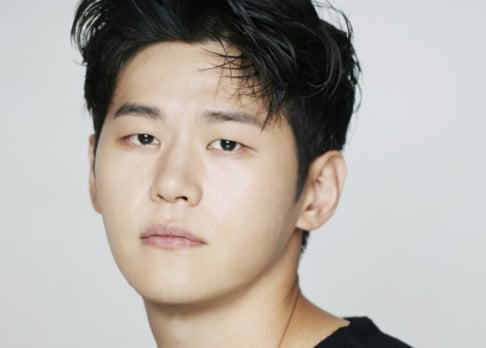 Chinese netizens note the habits they picked up while listening to Kpop and watching Korean shows
12 hours ago   33   20,855

Blackpink sets record for highest views for a female Collaboration on YouTube in 24 hours + most #1‚Äôs for a female group on ITunes ever and more
20 hours ago   10   2,457