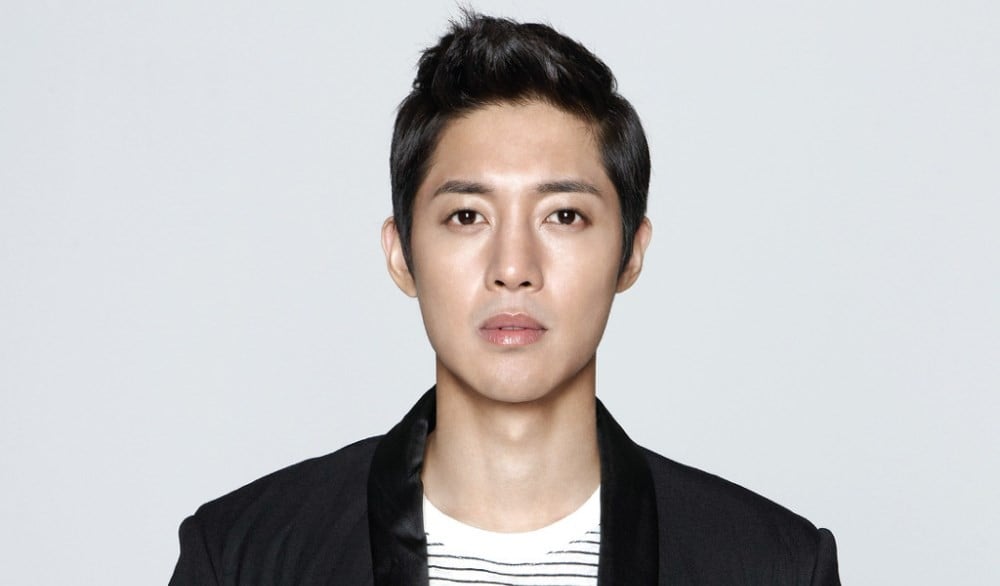 Kim Hyun Joong's exclusive contract with KeyEast has come to an end.


On April 25, KeyEast stated, "Our exclusive contract with Kim Hyun Joong has finished. We're currently negotiating a new contract optimistically." Kim Hyun Joong signed with the label in 2010 after his success in the dramas 'Boys Over Flowers' and 'Playful Kiss', leaving his previous label DSP Media.

In other news, Kim Hyun Joong has returned to South Korea after holding a fan meeting in Japan. He's been the subject of controversy due to legal troubles with his ex-girlfriend, who alleged he was physically and mentally abusive. 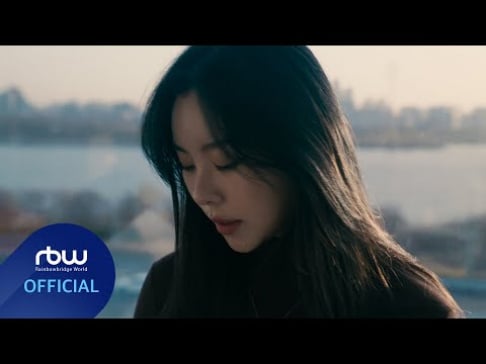 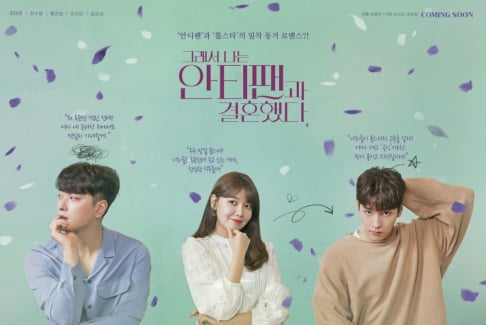 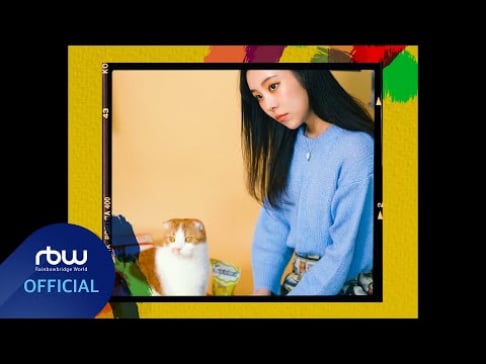 Netizens pick 12 idols who would get automatic disapproval for marriage when meeting the parents based on appearance
16 hours ago   84   60,565