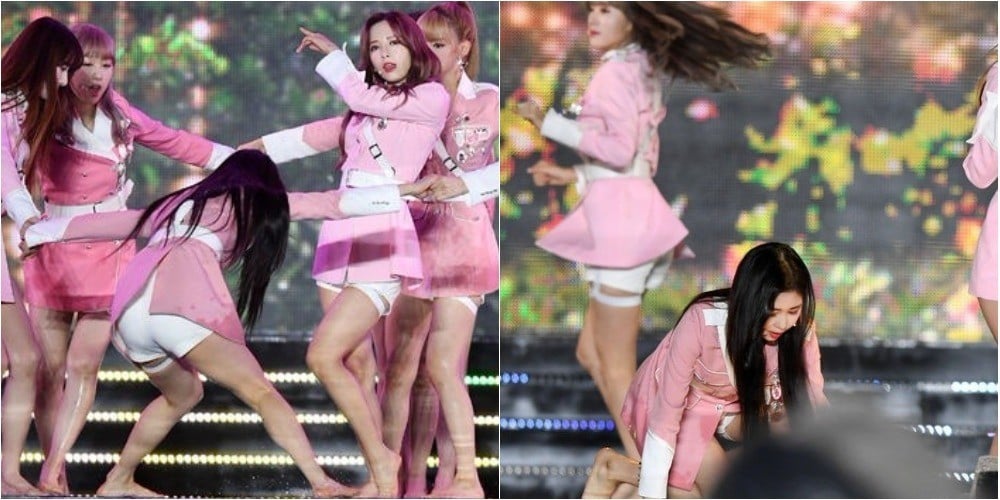 Cosmic Girls had a slippery performance on 'Show Champion'.

The April 4 episode of MBC Music's 'Show Champion' took place at an outdoor stage in Ulsan. Prior to the live broadcast, it was revealed that Yeonjung fell on the rainy stage and was injured during the rehearsal.

Yeonjung was rushed to the hospital for an examination. Fortunately, the injury was minor and Cosmic Girls were able to perform as a whole group on the live broadcast. To prevent similar injuries from occurring again, the girls went on stage barefoot, however, the slips and falls continued due to the rain.

Throughout the performance, Cosmic Girls are captured sliding and slipping on the wet stage.

You can watch the slippery performance in the clip above. 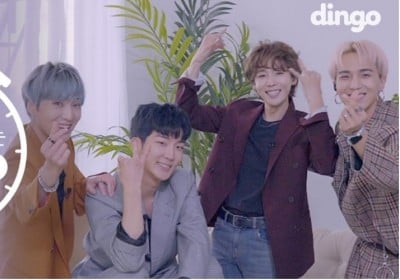 WINNER present a medley of their hit songs in 100 seconds 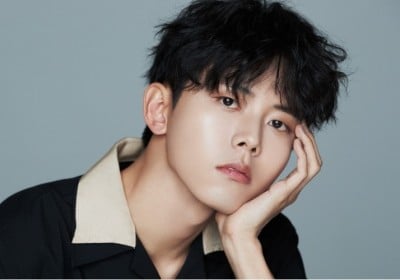 Fromis_9 members and Pentagon's Wooseok allegedly seen entering a room bar together in Hongdae
16 hours ago   92   67,977

Netizens react to former April member Naeun's return to acting under her new agency
8 hours ago   20   13,904

Fromis_9 members and Pentagon's Wooseok allegedly seen entering a room bar together in Hongdae
16 hours ago   92   67,977

Famous girl group member 'A' allegedly spotted outside the residence of major agency boy group member 'B'
1 day ago   84   99,812

Will NMIXX be able to win the 'Rookie of the Year' award like their sunbae artists from JYP Entertainment?
2 days ago   94   25,737