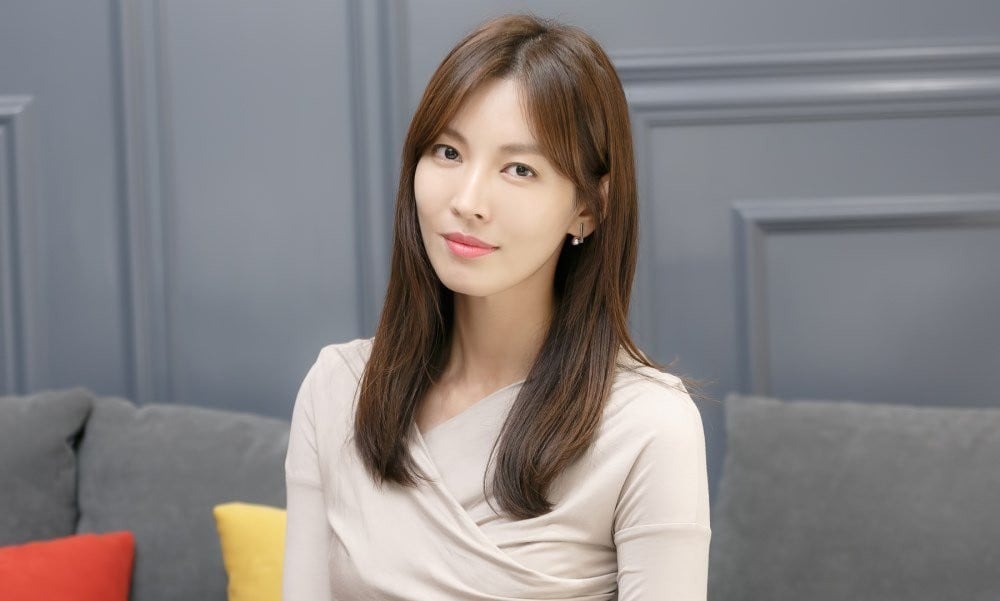 Actress Kim So Yeon has found a new home.

Just two weeks ago, the actress parted ways with Namoo Actors, an agency she has been under for the past 12 years. Since then, it has been confirmed that the actress has signed with J,Wide-Company.

J,Wide-Company stated, "We're very happy to start working with Kim So Yeon. Because she is an actress who is active in drama, films, variety shows, and more, we will be providing her with great support generously so she is able to show a charming side only she is able to show. We ask everyone for much attention and love for the actress' future promotions."

Kim So Yeon also expressed her excitement in joining the agency by saying, "The fact that I'll be starting from a new place, it's exciting and I'm looking forward to it. I'll make sure to show a good side of me through working with J,Wide-Company."

[TheQoo] K Netizens react to 26 agencies lodging a complaint to the Ministry of National Defense on the new military postponement law for popular culture artists
19 hours ago   87   31,803