Wanna One will be revealing 'Boomerang's performance first through a special comeback show! 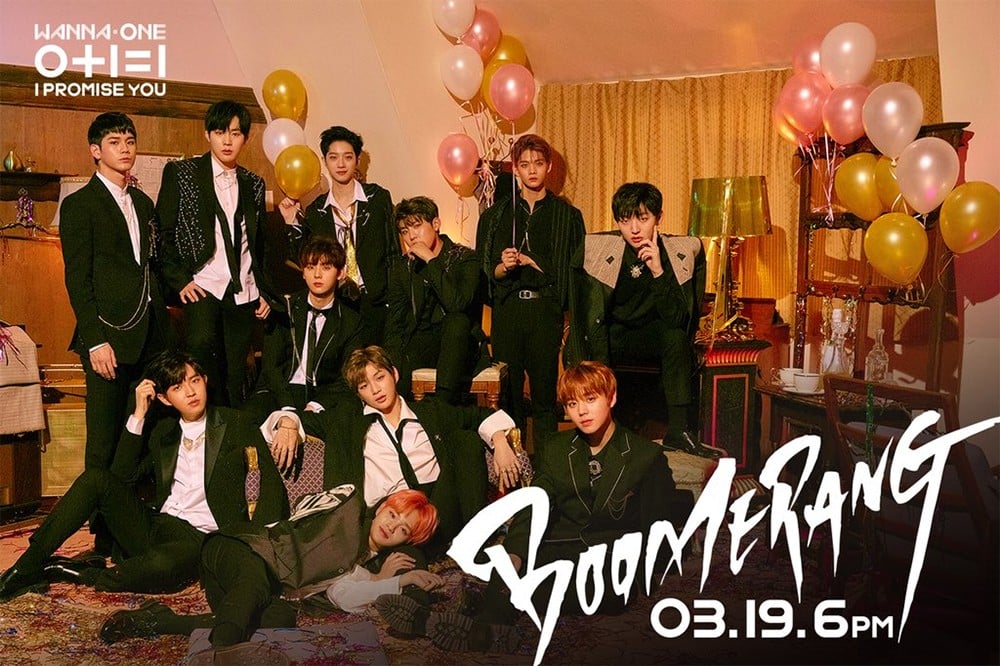 Wanna One will have a special comeback show on Mnet!

The boys' 2nd mini album '0+1=1 (I Promise You)' will be released on March 19 at 6PM KST. The title song to the album is called "Boomerang", an electro trap genre with a strong beat and a synth sound. Shortly after the release of the mini album, Wanna One will have a comeback show on Mnet, where they'll be performing "Boomerang" for the first time ever.

Make sure to watch 'Wanna One Comeback - I PROMISE YOU' on Mnet at 7PM KST on March 19!

All Woollim Entertainment artists get together for 'Relay' photo
4 hours ago   5   3,914

All Woollim Entertainment artists get together for 'Relay' photo
4 hours ago   5   3,914