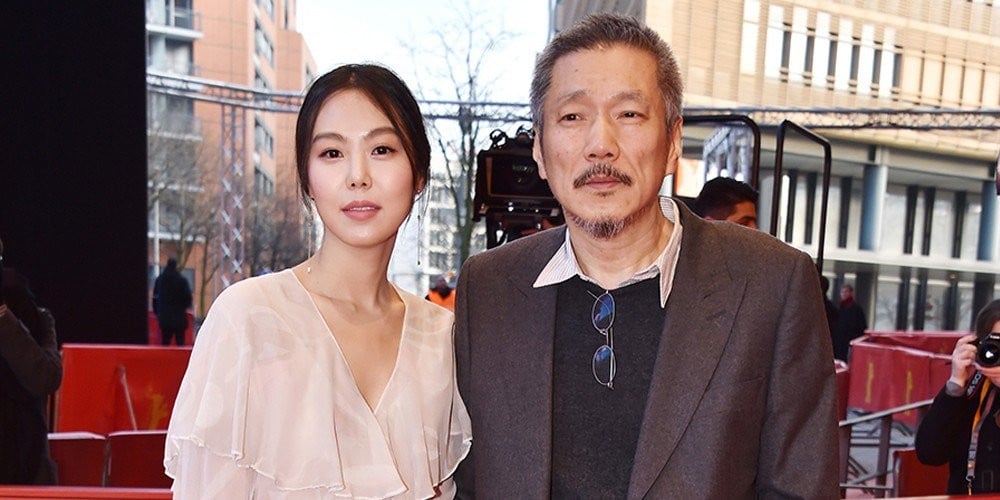 It's been reported that film director Hong Sang Soo and actress Kim Min Hee have separated.

According to one movie industry insider, who claims to know Hong Sang Soo well, the director and the actress have broken up. The insider said, "The two individuals broke up a month ago. Hong worried very much about Kim Min Hee's future."

Since the news broke out, the media outlet tried to contact both Hong Sang Soo and Kim Min Hee's representatives but was met with, "We do not know about their personal matters." Kim Min Hee's side also responded with, "[She] cut off contact with her acquaintances and is spending time alone. She also cut off communications with a manager who was briefly working with her and as of right now, it appears she doesn't have any plans to promote in Korea as an actress."

These speculations and reports began when Hong Sang Soo and Kim Min Hee were supposed to appear at the '68th Berlin International Film Festival' together but surprised many, as the director showed up alone. However, Ilgan Sports found out by several witness accounts that the actress was indeed present at the scene, watching from the audience side. On another online platform, it was also revealed that the couple was seen together at a local chain restaurant in Berlin.

Meanwhile back in March of 2017, Hong Sang Soo and Kim Min Hee confirmed their affair rumors and held a press conference to announce the news. Since then, they have received constant backlash from the general public, including Hong Sang Soo's wife who is currently going through a divorce trial.

[TheQoo] K Netizens react to 26 agencies lodging a complaint to the Ministry of National Defense on the new military postponement law for popular culture artists
19 hours ago   88   31,850