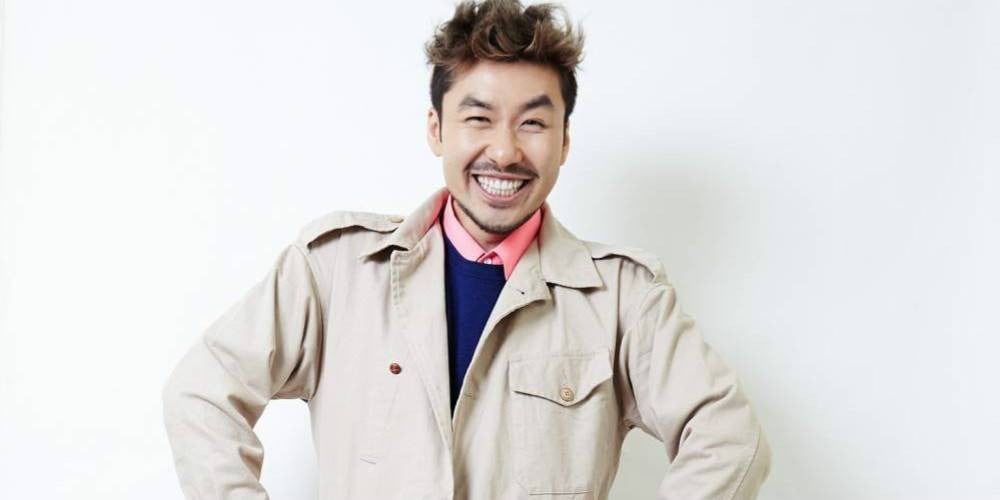 Noh Hong Chul shared his thoughts on the end of the current lineup of beloved MBC variety show 'Infinity Challenge'.


Though 'Infinity Challenge' will continue without its current cast, many viewers see it as the end of an era. As a former cast member, Noh Hong Chul expressed his thoughts on March 15, saying, "I talked to PD Kim Tae Ho and the members a lot. I've grown attached to the show, but they looked really tired. I feel the same as them."

He continued, "As someone who's seen them close, I support and cheer on their decision. It's something I talked to PD Kim Tae Ho with. He felt a huge burden. He suffered even more. I acknowledge their decision, and I support them."

Noh Hong Chul concluded, "For the members and PD, it'll be a really good rest. I feel it's a shame when I think of Yang Se Hyung and Jo Se Ho, but I feel that they'll do better elsewhere."

What are your feelings on the end of 'Infinity Challenge' as we know it?

AKP BUZZ
Koreans donate to "brother" Turkey for the wildfires after seeing Turkish volleyball players in tears
43 minutes ago   9   4,452

Employees at a Chinese company allegedly fired for discussing the possibilities of having Kris Wu represent the brand
3 hours ago   20   9,018

AKP BUZZ
Koreans donate to "brother" Turkey for the wildfires after seeing Turkish volleyball players in tears
43 minutes ago   9   4,452

BLACKPINK's Jennie gains attention for wearing a chain accessory around her thin waist, netizens predict it will start a new fashion trend
15 hours ago   87   85,387