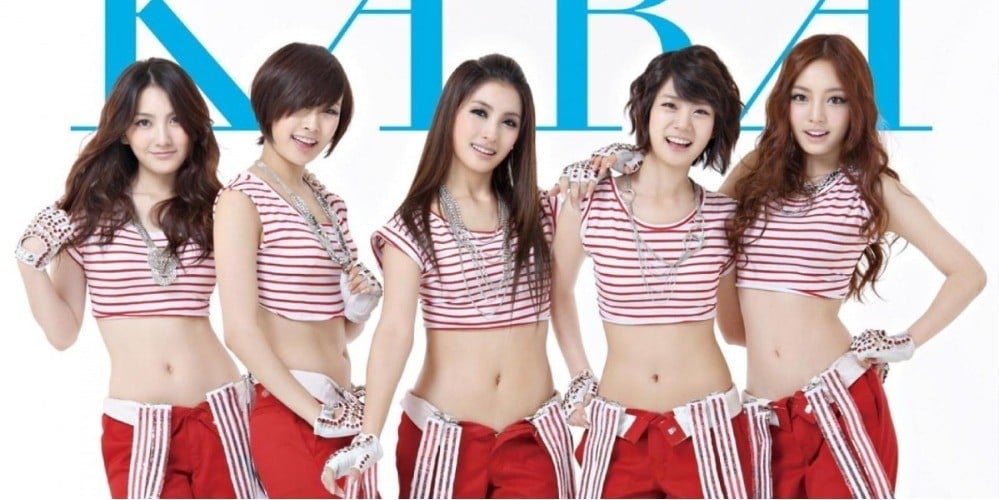 KARA is celebrating their 11th-anniversary!

Back on March 29, 2007, the DSP Media girl group made their debut with "Break It". There were many changes in the group throughout the years but the members did not forget to celebrate their anniversary.

On March 29, Gyuri, Seungyeon, and Nicole dedicated posts for KARA.

With an adorable selfie, Gyuri stated, "18.03.29 I appreciate everyone who congratulated KARA's 11th debut anniversary. Hope the rest of your days shines bright!"

Seungyeon also shared, "March 29! Thank you for allowing us to stay together for this long."