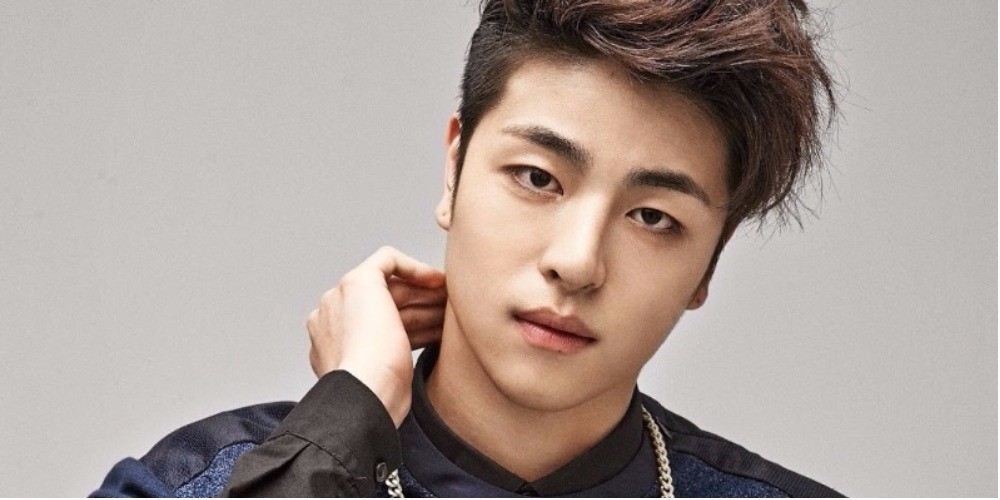 It has been reported that iKON's Junhoe is in talks to join the cast of 'It's Dangerous Beyond The Blankets', alongside Wanna One's Kang Daniel!

On March 9 KST, one insider reported that Junhoe will be one of the new cast members for the MBC variety program. 'It's Dangerous Beyond The Blankets' is a show which first started as a pilot program back in August, 2017. Kang Daniel, one of the original cast members, was recently confirmed as a fixed member.

Currently, MBC's response is, "It's true that we are discussing Junhoe for 'It's Dangerous Beyond the Blankets'." Stay tuned for updates!

BTS show their support for South Korea at the 2020 Tokyo Olympics, by providing free-of-charge music videos of 'Butter' & 'Permission to Dance'
5 hours ago   7   6,535

Netizens talk about the difference between the archery distance at 'ISAC' and the real Olympics
8 hours ago   19   38,222

How netizens are reacting to Irene in the latest teaser released for Red Velvet's comeback
16 hours ago   68   38,345

Woman alleges actor Kim Min Gwi cheated on her several times, including during his COVID-19 quarantine
2 days ago   87   30,841