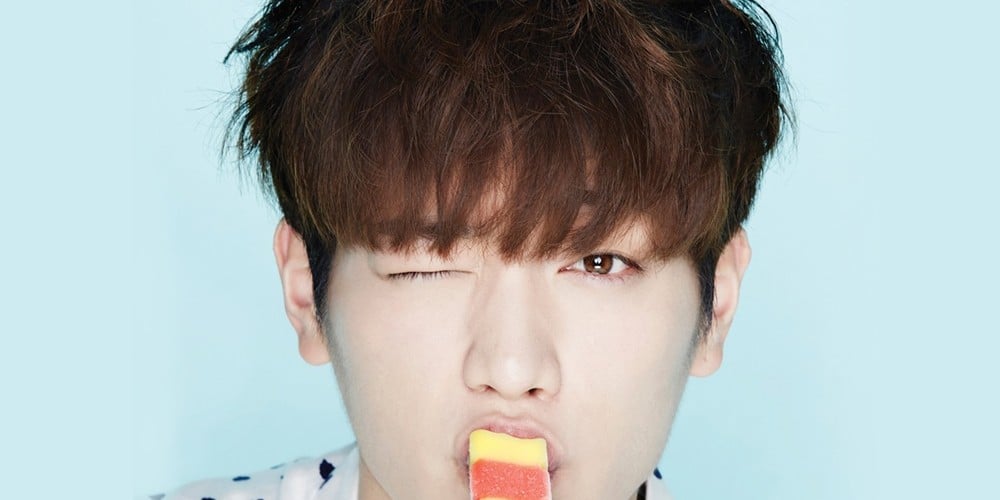 Seo Kang Jun has been confirmed as the lead of a new romance drama, based off a popular webtoon!
He will be acting as a college student named Han Woo Jin, a boyfriend with the perfect, city boy looks, but a warm and kind heart, with a knack for playing jokes on his friends. The drama, titled 'Our Relationship is...' (literal translation), is based of a webtoon series of the same name, which serialized from 2014-2016.
The drama will be produced by the same production company which headed tvN's 'Cheese in the Trap' from 2016. 'Our Relationship is...' is currently busy in its casting stages, and will air some time in 2018. Meanwhile, Seo Kang Jun is also awaiting the premiere of his pre-filmed KBS2 drama, 'Are You Human Too?'.
Share this article
Facebook
Twitter
0 18,542 Share 100% Upvoted

Minister of Culture, Sports, and Tourism says, "I will definitely write a recommendation for BTS to postpone their enlistment"
16 hours ago   102   13,217

Park Myung Soo confronts Jessica about their past hit duet 'Naengmyeon'
57 minutes ago   0   1,690

Minister of Culture, Sports, and Tourism says, "I will definitely write a recommendation for BTS to postpone their enlistment"
16 hours ago   102   13,217

aespa's 'Next Level' dance practice video under fire for alleged sexualization of office workers
1 day ago   133   46,441

Aespa fans furious as the girl group's MelOn profile is terrorized by trolls after reaching number 1
2 days ago   185   23,930