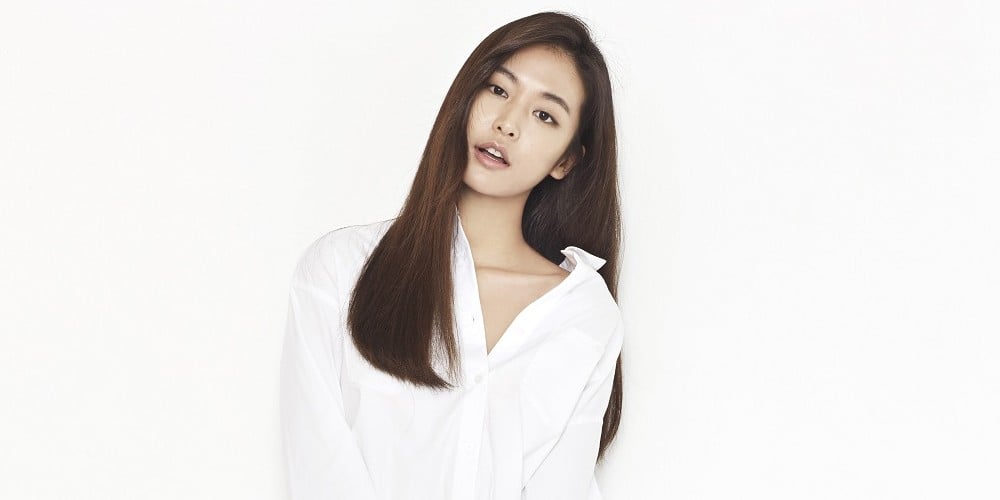 Jung Yoo Jin has joined FNC Entertainment.
The model/actress is originally from YG Entertainment, but she has now signed with a new label. She debuted through the drama 'Heard It Through the Grapevine', and has been in other dramas such as 'Moorim School', 'W', and more.
FNC Entertainment said, "We have signed an exclusive contract with Jung Yoo Jin. As she's an actress that's in the spotlight, we will be supporting her the best we can in various areas."
FNC Entertainment currently houses other actors such as Lee Dong Gun, Jung Woo, Jung Hae In, Jung Jin Young, and more.
Share this article
Facebook
Twitter
0 31,351 Share Be the first to vote

AKP BUZZ
Koreans donate to "brother" Turkey for the wildfires after seeing Turkish volleyball players in tears
2 hours ago   19   8,262

Employees at a Chinese company allegedly fired for discussing the possibilities of having Kris Wu represent the brand
4 hours ago   24   10,697

BLACKPINK's Jennie gains attention for wearing a chain accessory around her thin waist, netizens predict it will start a new fashion trend
16 hours ago   88   86,806