Han Hyun Min opens up about the ongoing discrimination, ideal type, and more in 'International bnt' 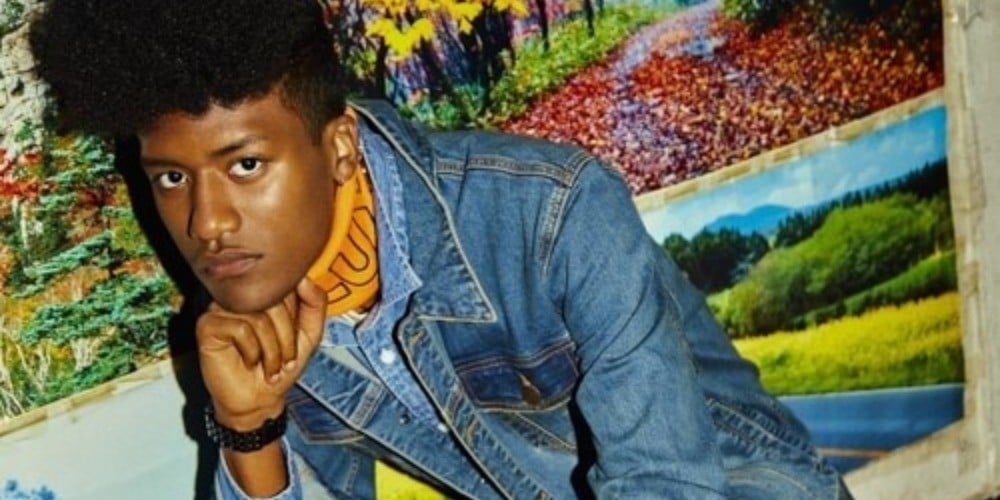 The Nigerian-Korean model confessed that he was bullied due to his different appearance. He said, "I was made fun of often when I was younger, and when that happened, my mom would encourage me, saying, 'You're a special child' and that gave me strength."

Han Hyun Min revealed the discrimination is, unfortunately, still apparent. He said, "Not as much as before but people still give me a look of discrimination on my appearance and that still hurts."

On to a different topic, Han Hyun Min was asked about his dating experience. The 17-year-old star first said, "No comment" then added, "I do have some experience." As for his ideal type, he said, "No matter how pretty she is, I don't get attracted if our personalities don't click" and named a fun person who he can easily talk to as his ideal girl.

Lastly, Han Hyun Min talked about his English and said, "It did improve a little. I think I became more comfortable since I'm exposed to more English-using environments during my schedules overseas." For his new year's goal, Han Hyun Min said, "To master English."

Employees at a Chinese company allegedly fired for discussing the possibilities of having Kris Wu represent the brand
3 hours ago   17   7,880

Prae, a Thai panelist on 'South Korean Foreigners,' talks about how FTISLAND affected her life
1 hour ago   2   1,102

BLACKPINK's Jennie gains attention for wearing a chain accessory around her thin waist, netizens predict it will start a new fashion trend
14 hours ago   87   84,439