Jung Hae In thanks viewers as he wraps up 'Prison Playbook' 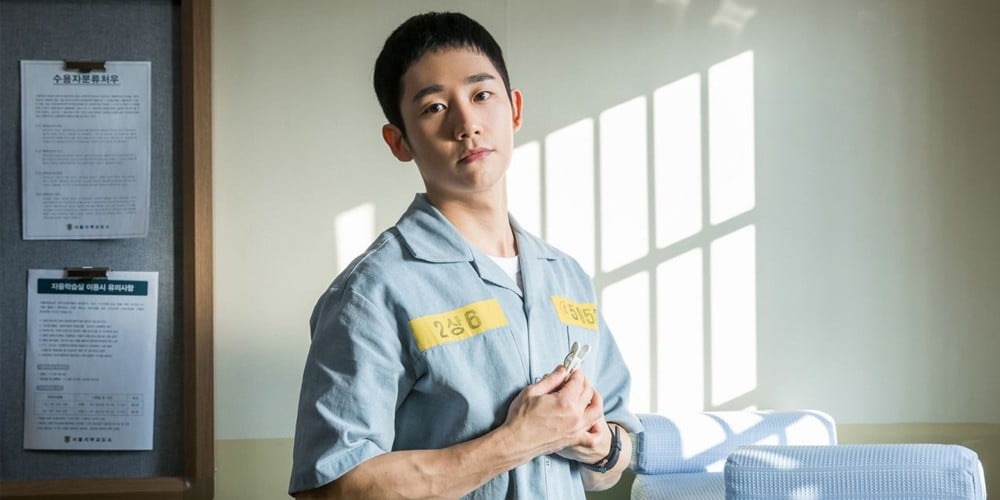 Actor Jung Hae In, who touched viewers with his role as Yoo Jung Woo on tvN's 'Prison Playbook', gave his thoughts on the drama coming to an end.

Through his label FNC Entertainment, Jung Hae In said, "'Prison Playbook' was a new challenge and the greatest happiness. I learned about the wisdom of life as well as valuable lessons. To director Shin Won Ho and the staff, who allowed us to act and even created such a lively atmosphere that it became difficult to suppress the laughter when cameras rolled; and the 6th room family who took care of me despite my shortcomings, I love you and thank you. I was happy to have acted as Yoo Jung Woo."

He continued, "Thank you so much for enjoying 'Prison Playbook' with us. I was able to bring strength to filming because of the fans' enjoyment. It was so fortunate. Lastly, to the fans who loved the drama, I love you."

tvN's 'Prison Playbook' will air its final episode this January 18 at 9:10 PM KST. Have you been keeping up with this drama?

Netizens are not liking the latest entertainment shows that are in the same format as 'Youn's Kitchen' and are calling these shows 'Fake Youn's Kitchen'
18 minutes ago   2   2,212

The 37-year-old woman, who sued Kim Yong Gun for forcing her to have an abortion, responds to the veteran actor's latest statement
47 minutes ago   10   4,027