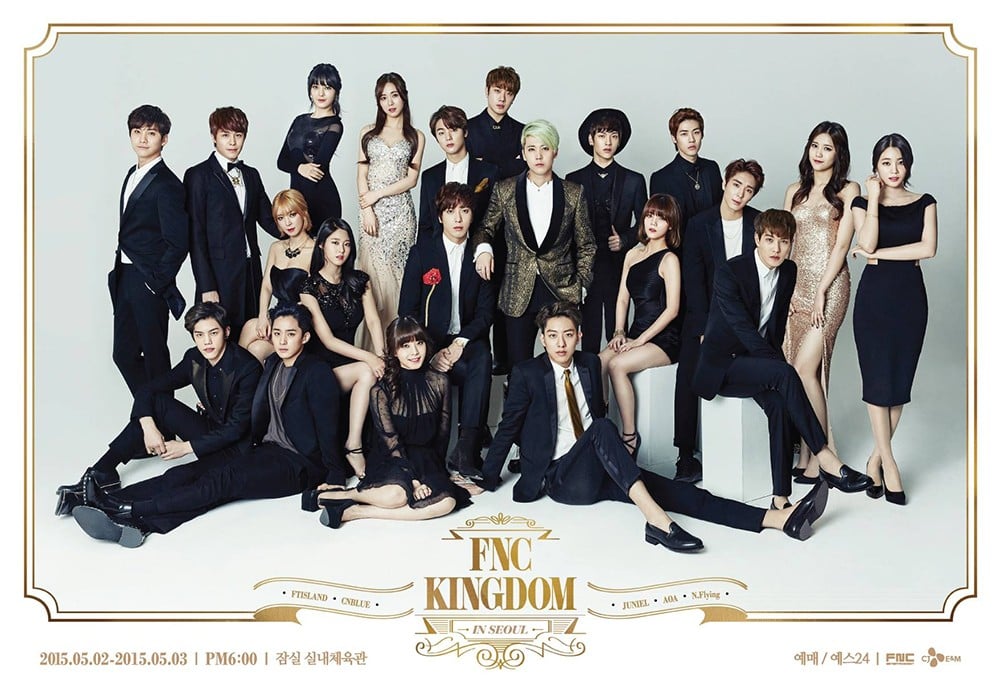 On January 4, the label announced a change to a two-CEO format with Ahn Seok Joon and Han Seung Hoon. The two will be officially appointed in March. Ahn Seok Joon has experience through CJ E&M, and will be focusing on the business portion of the industry. Han Seung Hoon has produced F.T. Island, CNBLUE, AOA, N.Flying, and SF9.

The current and founding CEO Han Sung Ho will instead become FNC Entertainment's main producer and focus on fostering artists.

Well, it is interesting but not quite what I need right now. I think this is not the right place to search for the or the kind. Although, there are plenty of writing services on the web and it is hard to choose a particular one.

Glad to see the addition of two new CEOs in the FNC Entertainment who seem to be very hardworking and honest. I will surely get good marks because I bought bestessays to complete my assignment on time. Han Seung Hoon and Ahn Seok Joon are going to join the crew to give us more entertainment.

V goes viral among the locals again as Megan Thee Stallion shares pictures of her first meeting with BTS
1 hour ago   9   1,212

'The Late Late Show With James Corden' deletes videos of the host calling BTS's appearance at the UN 'unusual' in response to backlash from ARMYs
23 hours ago   137   81,323

Actor Nam Goong Min nonchalantly shuts down rumors of his alleged steroid use by uploading a photo of himself at the gym
2 days ago   59   43,666