Actress Park Si Yeon made a guest appearance on the August 7th broadcast of MBC's 'Oppa Thoughts' where she expressed her wishes to shed her seemingly strong image.

The actress stated, "I've been resting while taking care of my child." Hearing this, MC Tak Jae Hoon commented, "How can you be resting?" Park Si Yeon then replied honestly, "I don't have much work these days."

She then explained, "I didn't think you would be recording at the crack of dawn. I had to go to the hair shop at 5 in the morning. It felt like I was shooting a drama or something."

Onto acting, Park Si Yeon mentioned, "I've played a lot of strong characters up until this point, but honestly I am clumsy. I want to shed my strong image. I honestly want to make some money too. I hope this will spark some kind of synergy."

Hopefully, we'll see her in a drama or film soon! 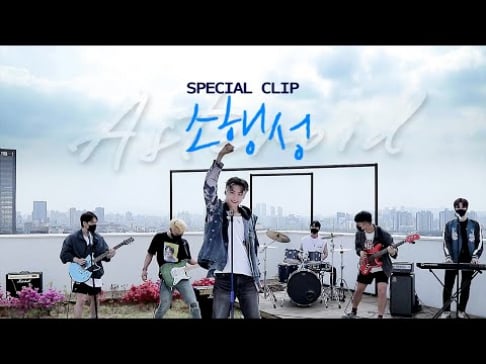 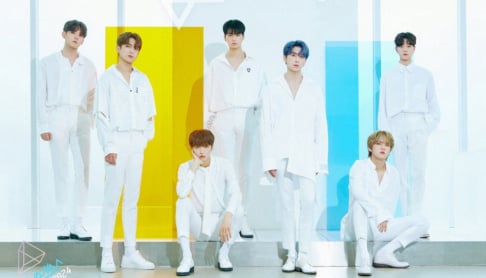 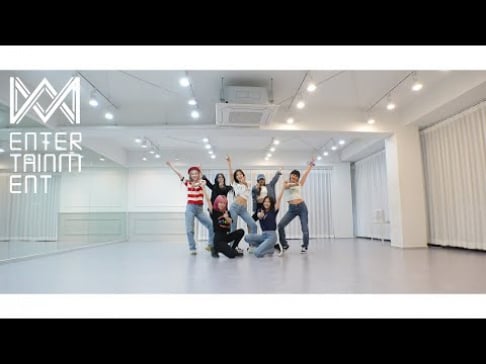 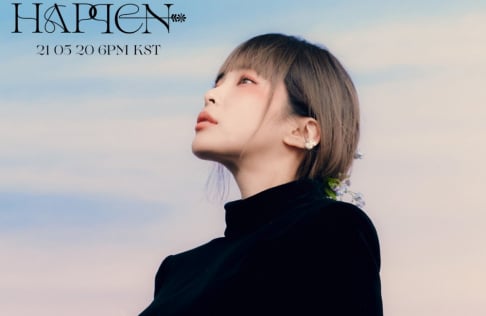 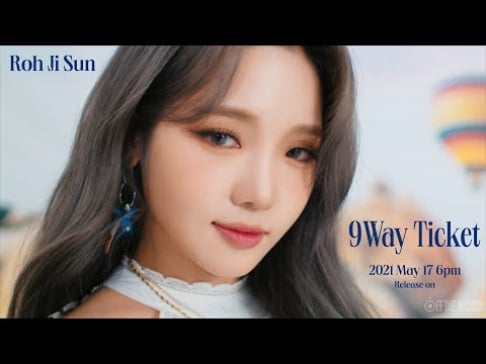 "It was a joke right?" Fans have mixed feelings over TXT Taehyun's remark, "Our happiness is directly related to album sales numbers"
17 hours ago   163   27,542