6 Legendary Taeyang Performances that Make Us Nostalgic for the Past 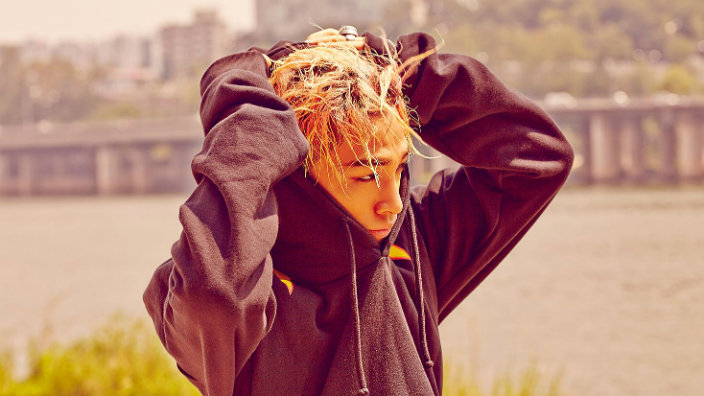 K-Pop idols come and go, but Taeyang's smooth voice and powerful dance moves have withheld the test of time. With nearly a decade as an industry-changing music dignitary, this K-Pop group member turned solo powerhouse has become a household name for K-Pop fans all across the world. Deemed the "Prince of R&B" in Korea, Taeyang has released two solo albums in his career: "Solar" in 2010 and "Rise" in 2014, but his newest album entitled, "White Night" will be released August 16! In celebration of his decade-long career, here are 7 legendary Taeyang performances that make us nostalgic for the past:

The day this video from Big Bang's 'HOT Concert' was uploaded was the day YouTube broke. A legendary performance of his first solo single that forever ingrained Taeyang into our hearts, 'Ma Girl' showed us that ready or not, the K-Pop community must be prepared for Taeyang's soulful R&B style.

It seemed like everyone wanted to be Dara from 2ne1 when they saw Taeyang dancing with her in his dance performance music video for 'I Need a Girl'. This simple, yet unforgettable music video features a verse from Big Bang bandmate, G-Dragon giving the track a feeling of a simpler time for K-Pop with mellow vibes and love at the center of the mind.

Imitated by many, rivaled by none: the 'Ringa Linga' performance video has been an inspiration for many new age idol groups like Blackpink and BTS. The track's refrain is inspired by a Korean nursery rhyme called "Round and Round" and has received wonderful reception for its addictive dancefloor feel. The video boasts internationally-acclaimed dancers with Taeyang as the thrilling center of it all!

With G-Dragon in a fur coat, and Taeyang in well, nothing, the pair tore the stage apart with their bass-booming, heart-dropping trap collaboration, 'Good Boy'. It is this performance that proves to the newer idols that the original artists who paved the way for K-pop are here-to-stay!

Would you believe that Taeyang has never done a duet with a woman after nearly a decade of being in the industry? The seemingly impromptu duet version of 'Eyes, Nose, Lips' showcases his insurmountable talent and ability to improvise when performing.

The Taeyang hit that surpasses all others. The angst-ridden melodrama of a track that accompanies uncontrollable feelings of nostalgia for 2000's K-Pop, 'Wedding Dress' is the singer's most reputable track to date. What many netizens refer to as the 'golden era' of K-Pop, this nostalgic song ruled the charts thanks to Taeyang's incomparable bittersweet lyricism and choreography.

After watching all these nostalgic performances, are you dying to see Taeyang's extraordinary performances, but are stuck in the U.S. and Canada? 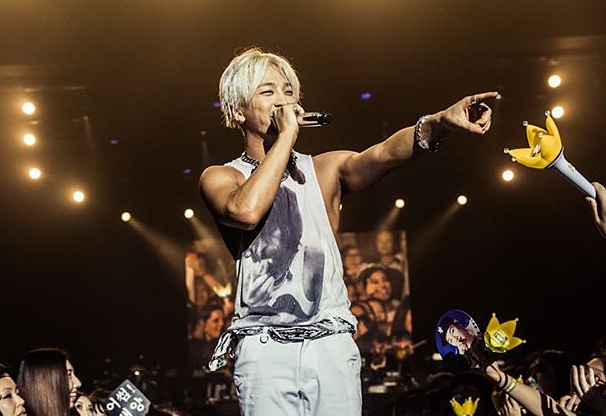 - September 15 Vancouver, BC The Orpheum 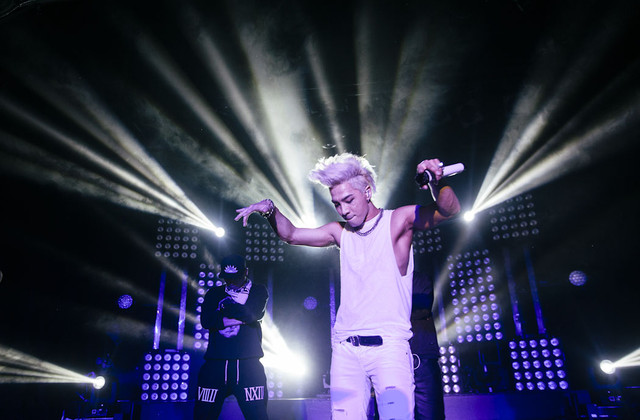 "Korea slanders China, we don't do counterfeits," Chinese netizens become outraged about a scene from 'Anna' starring Suzy that was based on an actual event
18 hours ago   75   45,399

Netizens send their encouragements after finding out that former MASC member Chibin, who left the group after a violence incident with another member, is re-debuting
9 hours ago   10   16,553

"Korea slanders China, we don't do counterfeits," Chinese netizens become outraged about a scene from 'Anna' starring Suzy that was based on an actual event
18 hours ago   75   45,399

"This is what they call the weight of the crown, right?" Why BTS's Kim Taehyung ignoring the crowd at the airport shouldn't even be an issue
2 days ago   85   99,506