Finally! KARD is about to make their official debut!

The co-ed group has been gaining much love from all over the world with their catchy tracks ''Oh NaNa'', ''Don't Recall'', and ''Rumor'' and they've also recently completed their first world tour -- all before making their official debut!

Now, the super rookies are finally making their long-awaited debut this summer. In the teaser image released on June 29, it's revealed that J.seph, Somin, Jiwoo, and B.M. are coming our way on July 19. The logo looks tropical so it should fit the summer theme!

Stay tuned for more on the debut of the super rookies!

Taemin indefinitely postponed March concert due to the coronavirus
5 hours ago   3   3,112

Kang Daniel updates fans on how lawsuit against malicious commenters
7 hours ago   20   4,954 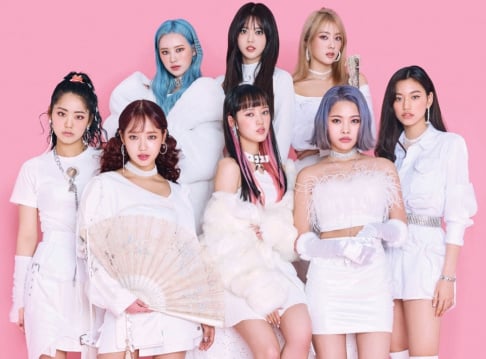 BTS V’s “Inner Child” Is The Highest-Selling Single In Korea As The Track Tops Hanteo Chart For Three Days Straight.
12 minutes ago   2   106 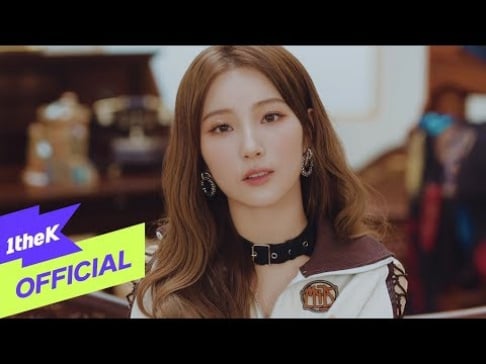 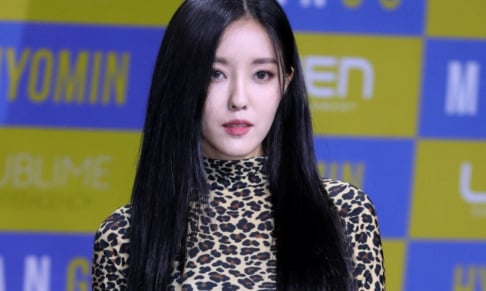 Taemin indefinitely postponed March concert due to the coronavirus
5 hours ago   3   3,112