On the June 28 broadcast of MBC's 'Radio Star', Shinhwa's Junjin appeared as one of the guests!

Junjin mentioned how Shinhwa "performed solidly for the past 19 years without a single member leaving or the group disbanding."

He then added, "This is actually the first time we're revealing this, but we were listed in 'Guinness Books of World Records' for being the longest-running group," surprising the MCs!

Did you know this about Shinhwa? 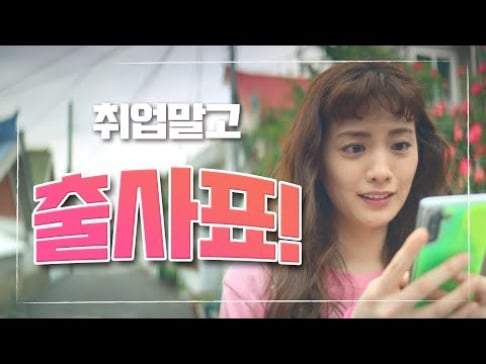 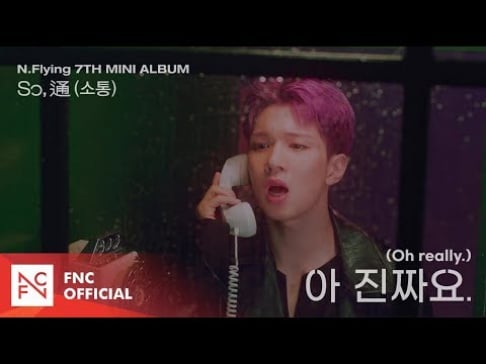 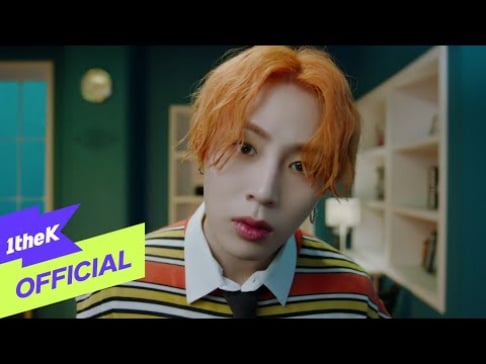 Informant A reveals that BTS Suga was well aware it was Jim Jones' speech and intentionally sampled it for his mixtape
18 hours ago   178   31,371

Big Hit Entertainment reiterates earlier statement of response to speech sample used in 'What Do You Think?'
8 hours ago   114   28,061