Broadcasted on April 3, Lee Min Ho participated as the presenter of the special documentary regarding the DMZ.  Surrounded by a flock of birds, the creatures landed a surprise attack on the star and even defecated on him.  "Guess my good looks aren't enough to repel them after all" joked Lee Min Ho.

Not only that, he was also ambushed by a massive army of seagulls.  Lee Min Ho responded, "I can still clearly hear the seagulls' terrifying cries, I think I'm going mad."  He explained, "It must have been tough even for the baby seagulls. They probably perceived us humans as unwelcomed visitors."

Netizens commented, "It's the birds' fault," "Bird excrement is considered good luck," "It must've been quite an experience, didn't know such a place existed in Korea," "It's supposed to be a documentary on nature and it seems Lee Min Ho appears in it most of the time."

Stan attractor BTS's V is going viral between locals and celebrities in Tiktok and Instagram with his 'Squid Game' edits
22 hours ago   56   41,921 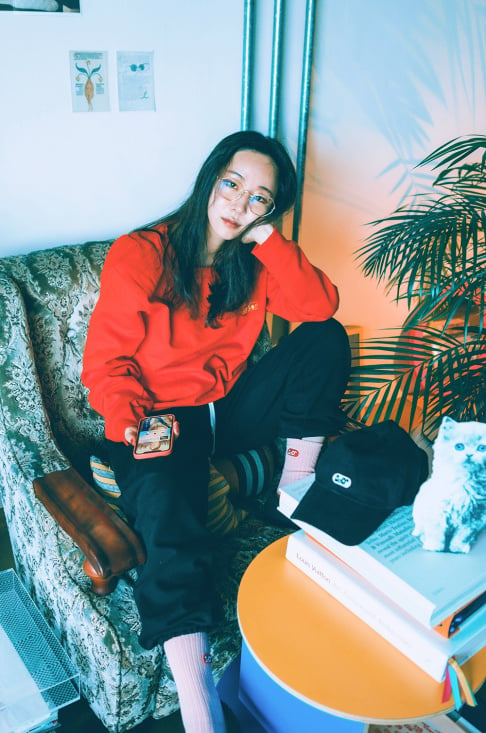