According to an exclusive report, actors Lee Sang Yoon (35) and UEE (28) are allegedly in a relationship at the moment.

The report borrowed the words of a rep from the entertainment industry on May 2, stating that they got to know each other early this year through a gathering after which they begun dating.  Although it has not been yet a year, they are allegedly not hiding the fact that they're dating with great trust and love in each other.

Although the two had posed at the photo wall together with arms linked at the 'MAMA' in Hong Kong back in December, the report stated that the two were not acquaintances or connected at the time.  Then later, they met coincidentally at a gathering earlier this year and clicked.

A rep who knows the two of them stated, "They enjoy dates like any ordinary couple and affectionately take care of each other.  They both look great like models so they are even the target of envy amongst the celebrities who call them the 'Long-legged couple.'  They do argue like couples, too.  However, [the arguments] don't last long, and are lovingly growing their love while taking care of each other, being faithful toward each other, and trusting each other."

Stay tuned for confirmation or updates from the agencies!

Stray Kids' Bang Chan releases an apology after an old clip surfaces of the idol doing a Jim Crow pose
4 hours ago   81   26,064 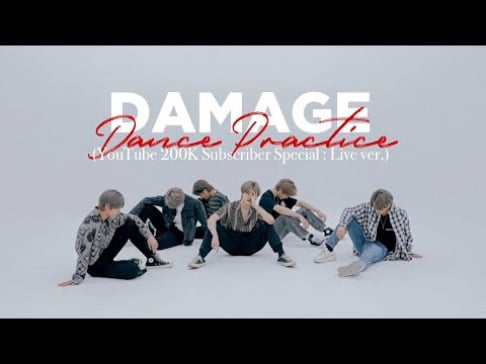 Stray Kids' Bang Chan releases an apology after an old clip surfaces of the idol doing a Jim Crow pose
4 hours ago   81   26,064