A Vietnamese artist is accused of copying, nearly scene for scene, Kyuhyun's MV for "A Million Pieces."

The artist, known as D??ng Hi?u Ngh?a, recently released an MV titled "?êm Không Còn Em," and many netizens have noticed that it derived a bit more than just inspiration from Kyuhyun's MV. They say imitation is the sincerest form of flattery, but Kyuhyun fans were definitely not flattered by the Vietnamese artist's blatant plagiarism.

When you watch the MV's and make a side-by-side comparison, certain parts are almost exactly the same. Such scenes include the scenes of Go Ara praying, Kyuhyun extending his hand but ending up playing a solo game of rock, paper, scissors, Go Ara going into a near hysterical spasm and collapsing onto the floor clutching a photo of her and Kyuhyun, and more.

Watch the MV's for yourself and let us know what you think.

U-KISS' Kevin Says ATEEZ is the Strongest Rookie Group He Has Seen in the Past Year+Couldn't Believe They were a Rookie Group Due to Their Stage Presence
4 hours ago   27   12,749

BLACKPINK fans are flocking to influencer Allissa Shin's Instagram for her strong resemblance to Rose, she tells haters to back off
21 hours ago   104   150,421 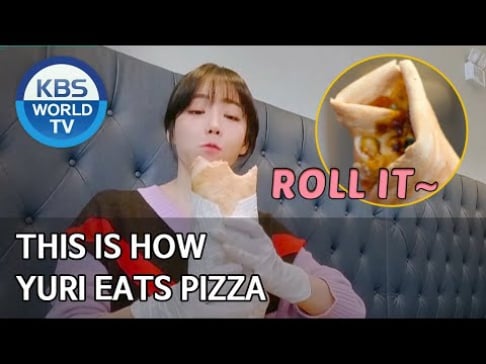 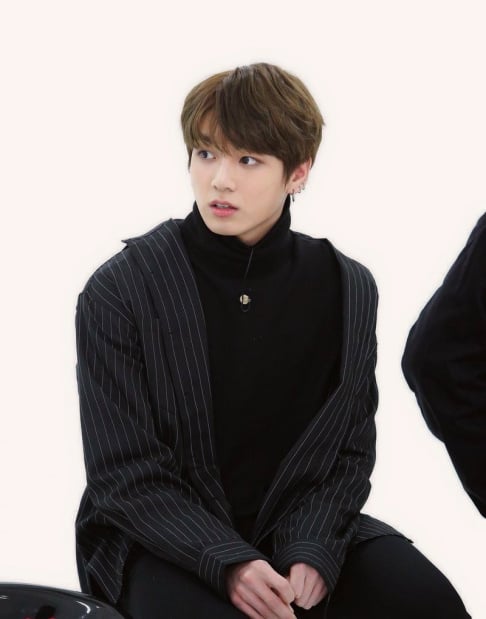 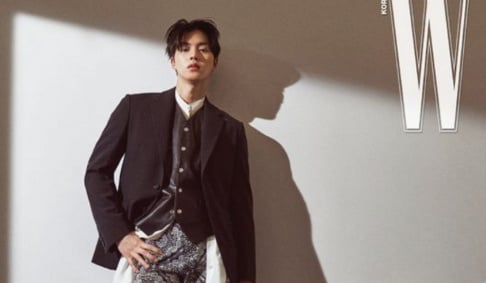 U-KISS' Kevin Says ATEEZ is the Strongest Rookie Group He Has Seen in the Past Year+Couldn't Believe They were a Rookie Group Due to Their Stage Presence
4 hours ago   27   12,749

'Music Bank' CP clarifies they are not placing restrictions on IZ*ONE's broadcast appearances
12 hours ago   13   4,279 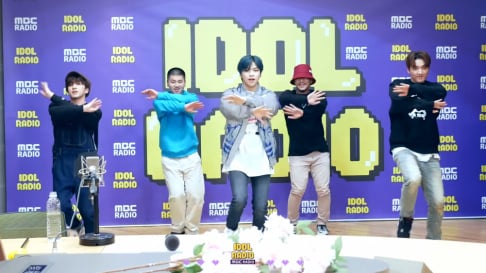