You might have heard about the big controversy surrounding the September issue of 'Maxim Korea' featuring actor Kim Byung Ok. After the initial negative response, the editor of the magazine explained that the photoshoot was not in any way related to sexual assault and that it had been done as a tribute to the antagonistic roles that the actor had played. But with growing backlash, the magazine has now issued an official apology on its homepage.

The apology comes up as a pop-up on 'Maxim Korea's official homepage and reads,

'Maxim Korea's recent September 2015 issue made the mistake of including inappropriate photos and words in the article and back cover. We also think that we have caused disappointment to those who have loved Maxim.

Although we had no intention of romanticizing a criminal act in the process of conveying a crime scene in the magazine, whatever our intention was, we admit that this is completely our fault. Once more, we express our deepest apologies.

We are currently reflecting on the mistake and will voluntarily take action to recall all sales of the September issue in the country. Also, we will donate the total profits that have already come from the September issue towards the prevention of sexual assault and advocation of women's rights issues.

We deeply apologize once again.

It looks like the online petition against the continued sale of the September issue had a big impact on the magazine's decision. What are your thoughts on the matter?

HyunA addresses the controversy surrounding her braided hair
3 hours ago   70   19,530

The 'Black Swan Challenge' is trending worldwide on Twitter as fans try to emulate BTS's moves
1 hour ago   4   4,070 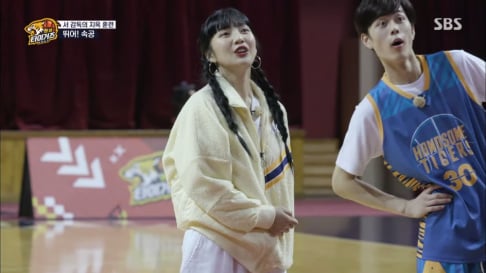 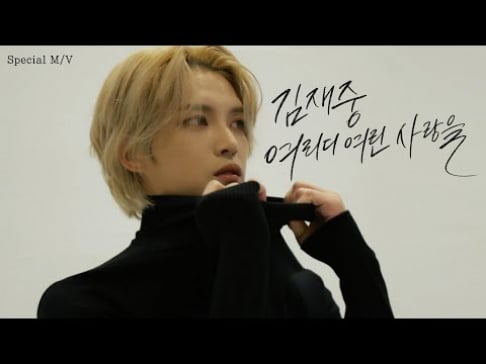 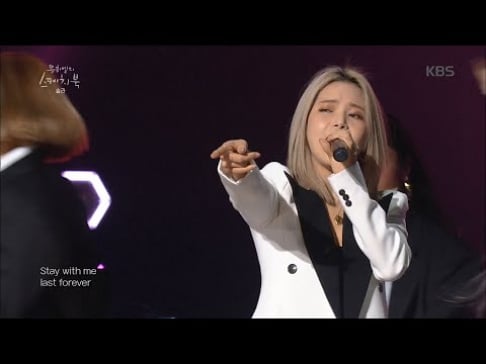