Yoon Hyun Min is moving up in the world as he's been cast as the lead for the very first time in a drama!  He and actress Baek Jin Hee have been cast as the protagonists in new MBC drama, 'My Daughter, Geum Sa Wol' (previously 'I! Geum Sa Wol') according to the broadcasting station on August 3.

Baek Jin Hee was decided as the main female character early on for the weekend drama, but now Yoon Hyun Min will be joining her as the love interest.  He will be playing the only son of a chaebol household, Kang Chan Bin.  He approaches women for business purposes, finding ones with a similar personality to him, but he ends up meeting the peculiar Geum Sa Wol, which starts their romance story.

It will begin airing on September 5!

Dispatch deletes their Black Lives Matter post after being lambasted for including the hashtag #alllivesmatter
11 hours ago   217   13,759

Netizens are heartbroken after seeing a gif of Lisa smiling and running towards the ex-manager who scammed her
15 hours ago   64   119,956

Dispatch deletes their Black Lives Matter post after being lambasted for including the hashtag #alllivesmatter
11 hours ago   217   13,759 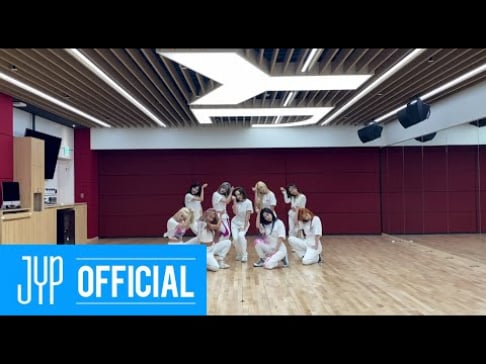 Informant A reveals that BTS Suga was well aware it was Jim Jones' speech and intentionally sampled it for his mixtape
4 days ago   263   56,995