SISTAR's Bora will be honing up her acting chops even further by working alongside top actors like Jung Il Woo and Jin Se Yeon in their next project!

The Chinese-Korean web drama, 'Clueless High Class Unrequited Love,' has cast the charismatic rapper!  Her agency, Starship Entertainment, confirmed this on July 24 with, "Bora has been put in charge of the character, idol Min Joo, in 'Clueless High Class Unrequited Love.'"  Guess it's a continuing trend now to have idols playing idols in dramas, which adds a nice touch of realism.

The rep continued, "She will enter script reading with the other participants tomorrow (July 15).  She plans to engage in filming at the end of July."

Her character is Min Joo, an idol signed under the agency owned by Choi Se Hun, played by Jung Il Woo.  She's the best female idol of the agency, but she's a bit of a scatterbrained character who likes street food (a random detail... and who doesn't like street food?!).  She will be playing the messenger of love between CEO Choi Se Hun (Jung Il Woo) and trainee Yoo Yi Ryung (Jin Se Yeon).

It should start airing in September!

NC.A to 'shake' things up with her own summer comeback

A former manager tells 'Dispatch' what poor, toxic working conditions Lee Seung Gi was subject to during his debut days at Hook Entertainment
6 hours ago   15   19,185 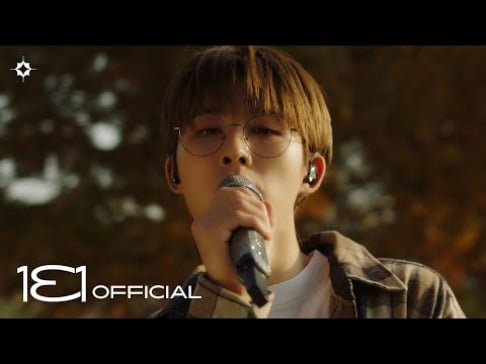 K-Netizens have a heated debate after Jeremy Erlich, Spotify's Head of Music Strategy, is frequently spotted with BLACKPINK Rosé
1 day ago   157   82,870