After School's Jooyeon to leave the group 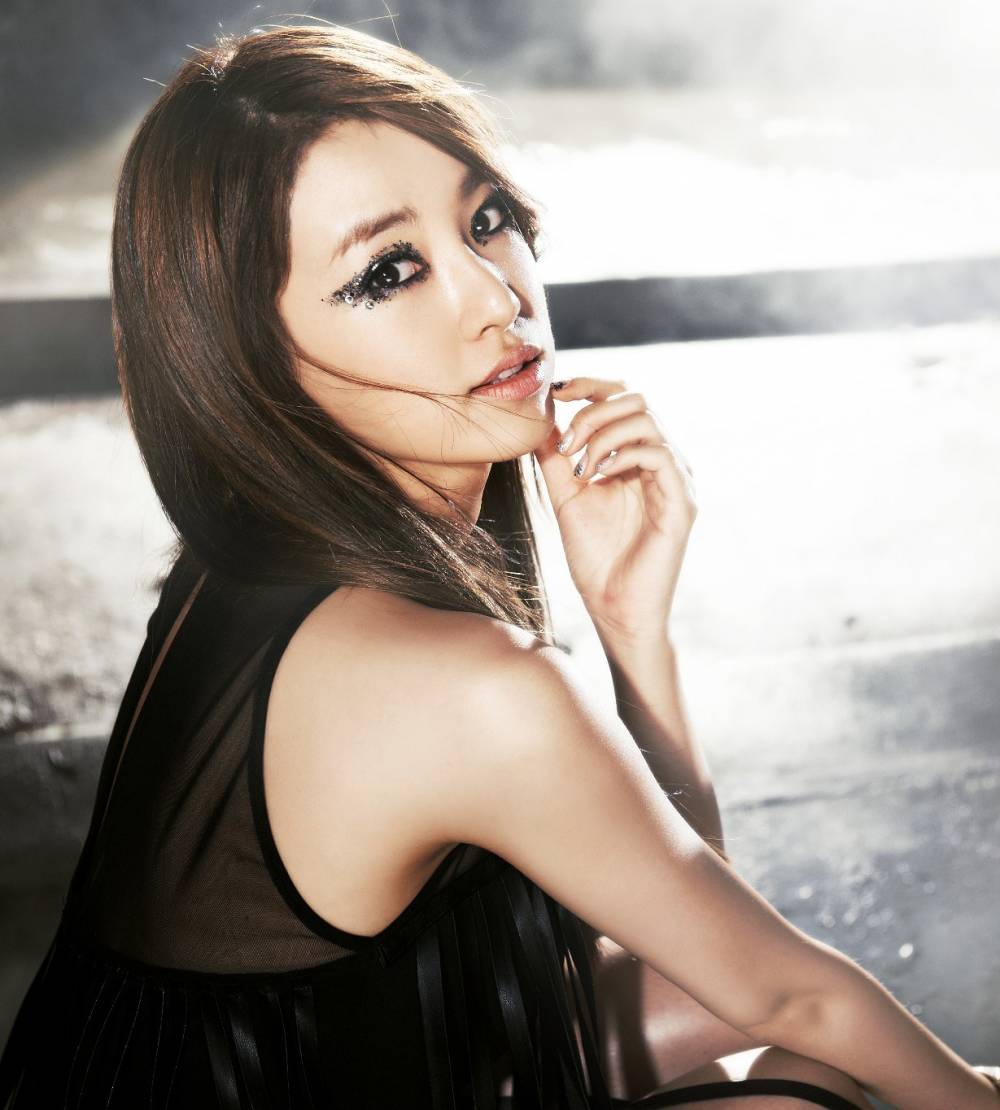 After School's Jooyeon will be leaving the group.
Her contract with Pledis Entertainment is expiring on the 31st, and she's planning not to renew the contract. She'll be leaving both the group and the label, and her last activities as After School will be the Chinese concert she has on the 31st.
An insider said, "As Jooyeon acted continuously even when she was in After School, she wants to try various things including acting after leaving After School."
Share this article
Facebook
Twitter
0 115,197 Share 5% Upvoted
PREV 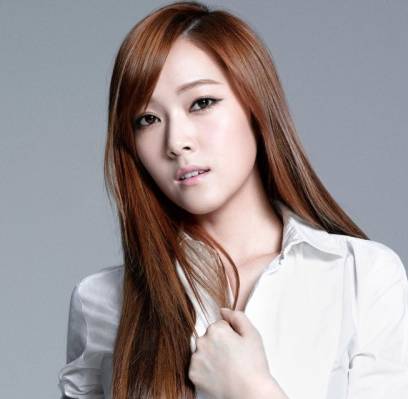 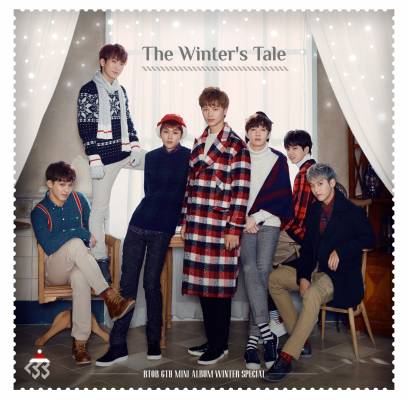 BTOB is ready for Christmas with 'The Winter's Tale'!

Heineken speaks up about the possibility of getting #Jin as a representative
4 hours ago   4   3,160

NewJeans's Minji stuns the web for her breathtaking beauty on the red carpet
3 hours ago   11   3,259

Heineken speaks up about the possibility of getting #Jin as a representative
4 hours ago   4   3,160

Netizens awestruck by LE SSERAFIM's performance at the Melon Music Awards
1 day ago   45   23,235