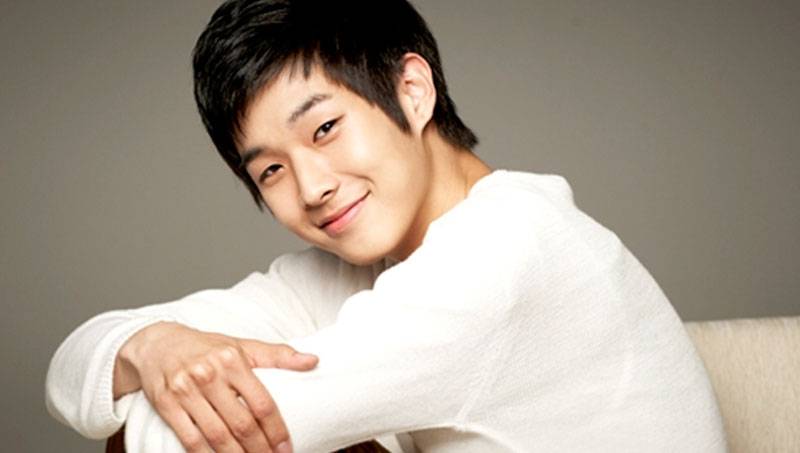 Rookie actor Choi Woo Sik appeared on the November 10th filming of SBS PowerFM's 'CulTwo Show', where he opened up about his drinking habits as well as the celebrities he resembles.

He told the listeners, "My tolerance is one and half bottles of Soju. I like the atmosphere, but I can't drink that well. I get happy when I drink about one and half bottles." When singer Muzie asked if he had any drinking habits, the rookie actor answered frankly, "I start shaking my body as I laugh," and demonstrated by shaking his shoulders.

Choi Woo Sik also revealed that he was told he resembled HaHa with a beard when he was playing his character in the SBS drama 'Deep Rooted Tree'. However, the MCs told him, "You have a more classy look than HaHa," to which the actor boasted jokingly, "I also resemble Son Yeon Jae."

In other news, Choi Woo Sik is currently playing the role of Lee Jang Won in the MBC drama 'Pride and Prejudice'. 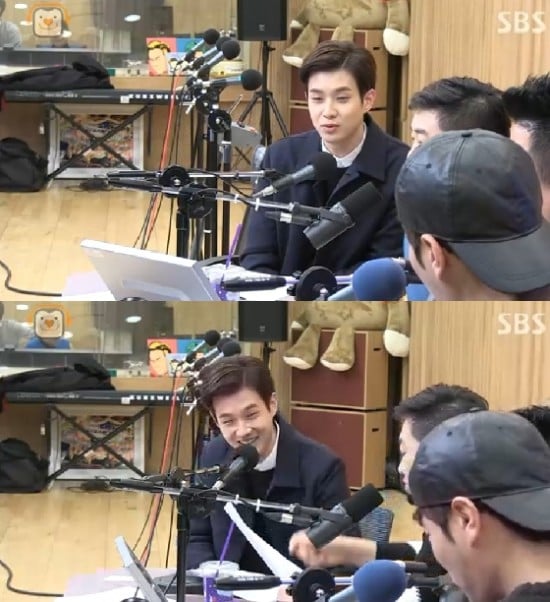 Initial accusers of Nam Joo Hyuk refuse to take down the article despite the lawsuit
9 hours ago   48   18,429

Netizens ask why Big Hit Music was so fast in denying RM's marriage rumor but still haven't said anything about V & Jennie
2 days ago   77   38,450

Sunmi will reportedly take over as the new host of 'Showterview', previously hosted by Jessi
2 days ago   58   50,600

Additional veteran musical actors speak up about the issues in the Korean musical industry
3 days ago   62   53,076