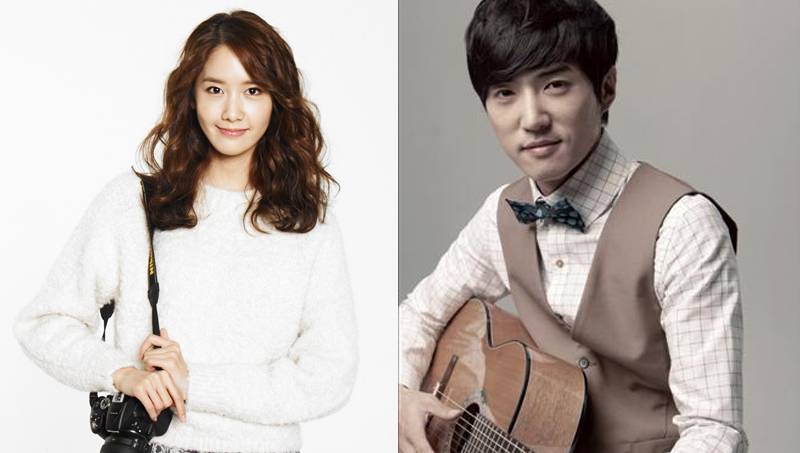 According to an exclusive by Star News, multiple broadcasting reps disclosed to the media outlet that Girls' Generation's YoonA and g.o.d's Danny Ahn will be appearing on 'Roommate'!

The various insiders revealed, "YoonA and Danny Ahn wrapped up a recent recording of SBS's variety program 'Roommate 2.'"  As expected the two are said to have come on the show as special guests out of friendship with fellow Girls' Generation member Sunny in the case of YoonA and g.o.d member Park Joon Hyung in the case of Danny Ahn.

This particular episode is said to be airing sometime later this month, so be on the lookout! 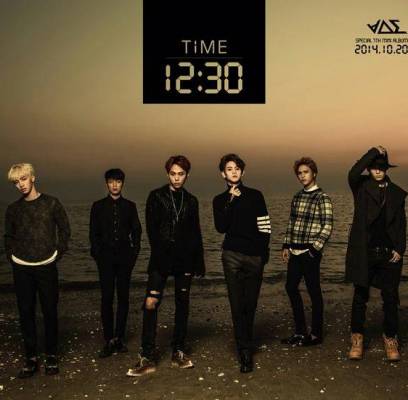 B2ST ask you to 'Stay' with their catchy audio teaser 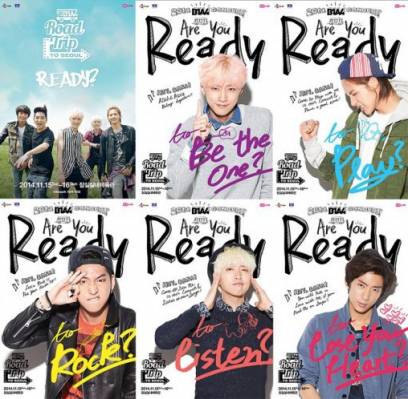 Is BLACKPINK coming to your area? Check out the dates and locations of BLACKPINK's upcoming 'BORN PINK' world tour
2 days ago   73   49,762

BREAKING
All MONSTA X members decide to continue as a group; I.M to officially leave Starship Entertainment
2 days ago   50   82,203

Red Velvet's Yeri responds to a controversial YouTube channel which accused her of having 'Jennie Disease'
3 days ago   68   136,762