Polaris updates on other members + statement from EunB's family revealed 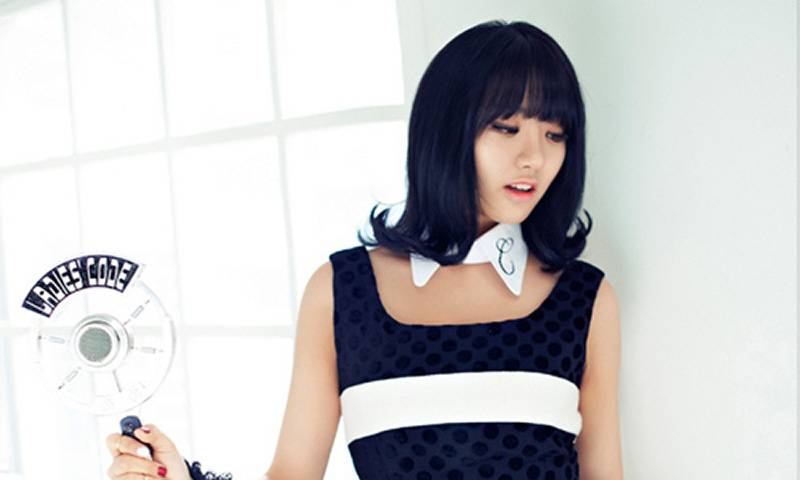 The memorial service for EunB took place at the Korea University Hospital while her funeral is planned for September 5 and her burial site is left undecided. Currently, RiSe is still unconscious after CPR had to be performed and her surgery was suspended temporarily due to low blood pressure.

An agency rep from Polaris revealed she was in the ICU and added, "Sojung will be undergoing surgery where she got a fracture.  As for Ashley and Zuny, it's a relief that their injuries are not severe, but they are badly in shock and undergoing multiple examinations and treatments."

It was also revealed that EunB's family consisting of her mother, father, and younger sibling arrived at the Yongin Seobu Police Station in the morning for their statements.
After hearing the sad news, they were reported to have been struck by disbelief and sobbed.  They said, "We went to the hospital after being contacted at daybreak," "She entered the hospital in a deceased state.  There was no medical malpractice," and, "We heard that she was on her way to her dorms after attending the recording of KBS's 'Open Concert' in Daegu."

AKP BUZZ
Koreans donate to "brother" Turkey for the wildfires after seeing Turkish volleyball players in tears
2 hours ago   19   8,262

Employees at a Chinese company allegedly fired for discussing the possibilities of having Kris Wu represent the brand
4 hours ago   24   10,697

BLACKPINK's Jennie gains attention for wearing a chain accessory around her thin waist, netizens predict it will start a new fashion trend
16 hours ago   88   86,806