All 9 Girls' Generation members renew their contract with SM Entertainment 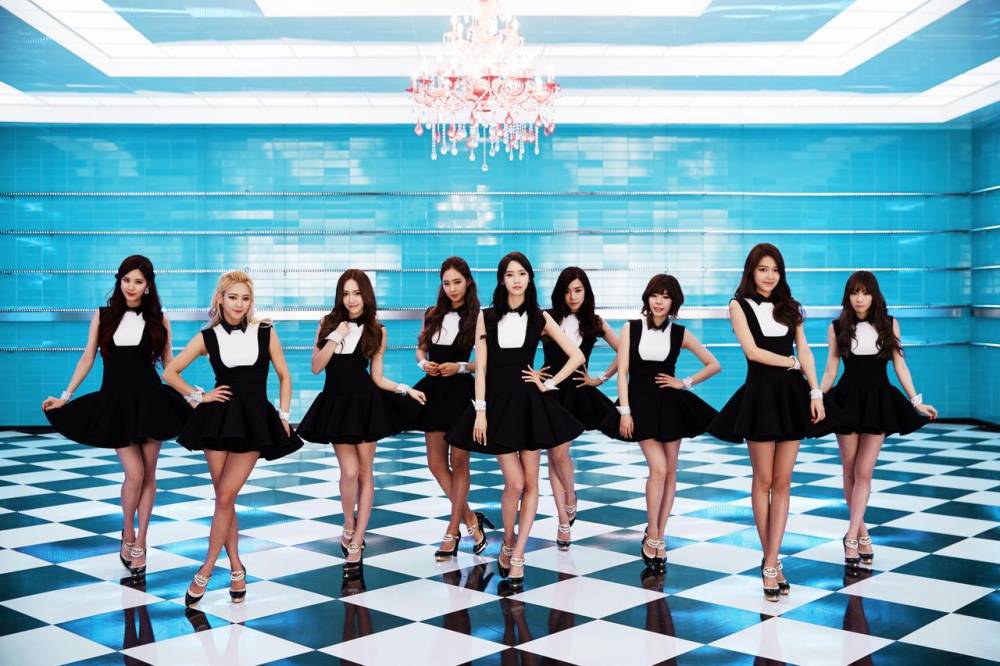 All 9 members of Girls' Generation have renewed their contract with SM Entertainment.

Starting from their debut in August 2007, the girls had a 7-year contract with SM Entertainment. However, it's now been revealed that all 9 of the girls already renewed their contracts last month before their contract's expiration.

An insider said, "All of the Girls' Generation members finished their contract extention early on. After the girls finished group promotions in the first half of the year, now they're all busy with unit promotions. Also, it's important for the girls and the labels to keep the contract a secret. This is why the girls didn't really talk about the renewal and kept promoting naturally."

AKP BUZZ
The Harvard professor who claims that comfort women were prostitutes says he made a mistake in his essay
5 hours ago   13   3,826

German radio DJ releases an apology after his Instagram is flooded with angry comments
7 hours ago   54   16,969

Netizens already have 2 actors in mind they want to see replacing Jo Byung Kyu as Somun in 'The Uncanny Counter' season 2
14 minutes ago   1   3,420

SHINee's Minho writes 'This is SHINee five' as he posts behind-the-scenes photos from the group's comeback jacket photoshoot
53 minutes ago   7   1,981

Stray Kids's Hyunjin once again personally apologizes to his former classmates in a handwritten letter
1 day ago   115   24,017