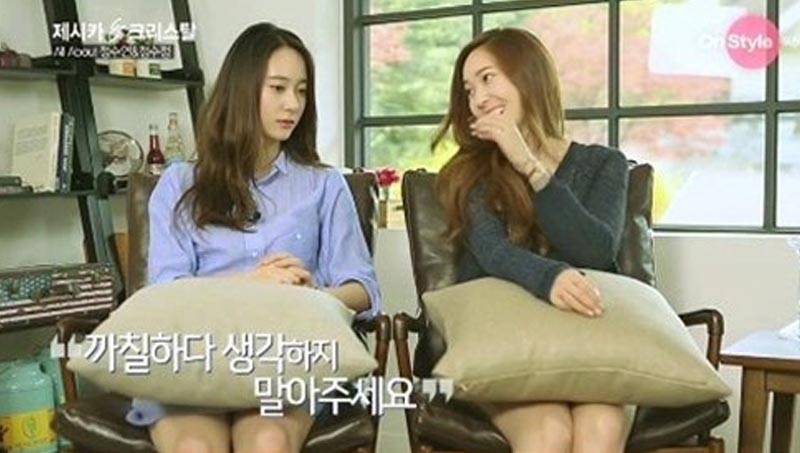 On the Jung sisters' very first episode of their reality program 'Jessica & Krystal,' emotions went high and tears were shed, showing how much the two loved each other.

Krystal had a special birthday surprise for her older sister, who shed tears at the beautifully lit cake.  The two also cried during the interview portion when Krystal was asked how she would feel if Jessica were to get married.

Krystal said, "I don't think it'd be good," and started to tear up.  She quickly covered her face with the pillow on her lap, which caused her older sister to start crying and do the same thing with her own cushion.

Krystal told Jessica playfully, "Don't get married," to which Jessica said, "You, too. Just keep living as an old spinster," causing laughter.

Also in the interview portion, Jessica said, "Both of us were always shy," and Krystal added that this was the case since they were young.  Jessica said that people used to stare at Krystal when she was young because she was very pretty then, too, but Krystal would always be so shy.  Because of that, she would hide and cry.

In relation to their complexes, Jessica said, "My complex is coming off rough.  The average person thinks of idols' bright images, but my sister and I tend to not have strong expressions.  If I'm not so lively, other people could get in a bad mood or misunderstand.  I wish they wouldn't think me as rough.  That's my complex."

Krystal said, "I don't particularly want to explain.  This is us, so what could we do?"

Check out the cute and touching clips below! 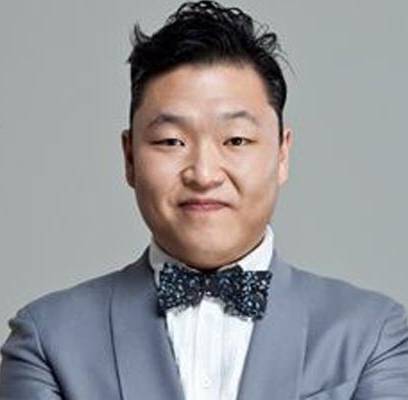 Psy reveals he will be rapping in new, hip hop-style track 'Hangover' with Snoop Dogg 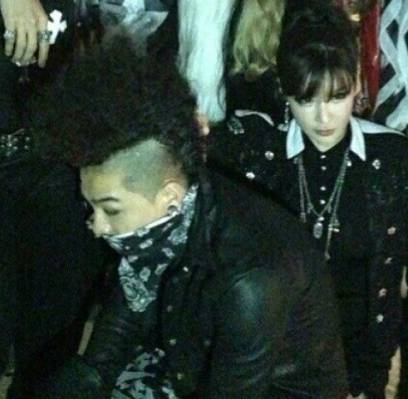 Fromis_9 members and Pentagon's Wooseok allegedly seen entering a room bar together in Hongdae
5 hours ago   51   31,224

Hyun Bin to appear in his first variety entertainment program since his marriage to Son Ye Jin
4 hours ago   2   8,156

WINNER's Lee Seung Hoon writes down the name of every fan who sent him letters during his mandatory military service
4 hours ago   3   3,308

Fromis_9 members and Pentagon's Wooseok allegedly seen entering a room bar together in Hongdae
5 hours ago   51   31,224

Famous girl group member 'A' allegedly spotted outside the residence of major agency boy group member 'B'
20 hours ago   79   92,268

Will NMIXX be able to win the 'Rookie of the Year' award like their sunbae artists from JYP Entertainment?
1 day ago   85   22,414