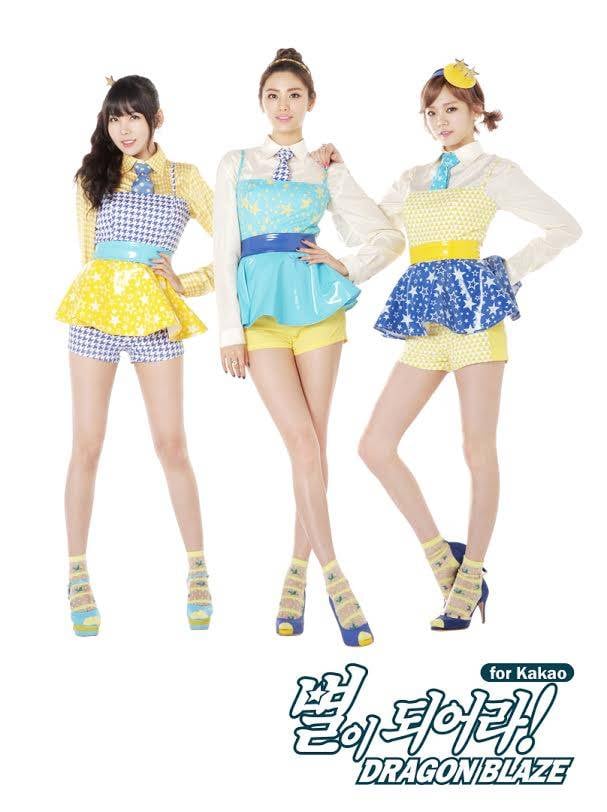 There appears to be quite the high demand for Orange Caramel to become the new faces of various brands!  Recently, they released their "Abing Abing" CF for 'Baskin Robbins,' now they have become the models for KakaoTalk game, 'Dragon Blaze.'

When the girls first released "Catallena," they had expressed their desire to film more CFs.  Now they're getting the chance as they snag endorsement deal after endorsement deal.

Starting with the on-line event for 'Dragon Blaze' on May 23, the girls will engage in various promotions, including becoming characters within the game! 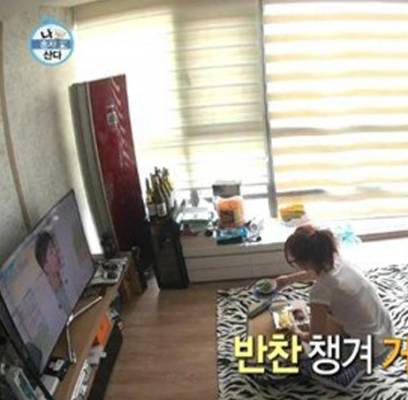 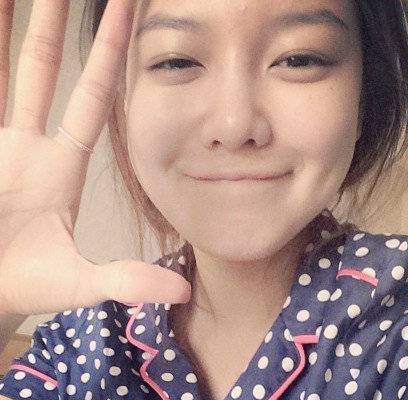 Sooyoung reveals her bare face in a morning call to fans

'Woo Young Woo's Dad' Jeon Bae Soo shares how it feels to be recognized in the public after being in another successful drama
3 hours ago   3   4,276 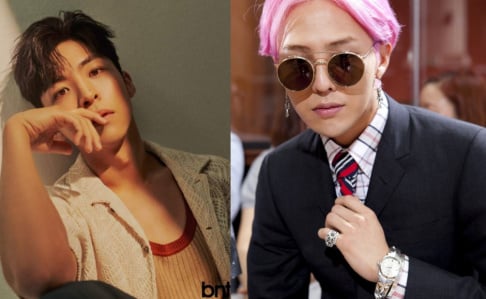 'Extraordinary Attorney Woo' star Jong Joo Hyuk reveals how G-Dragon is his secret to relieving his nerves
5 hours ago   10   5,396

Yuri reveals the reason why there was no "Ending Fairy" for Girls' Generation's 'Music Bank' performance
6 hours ago   16   20,503 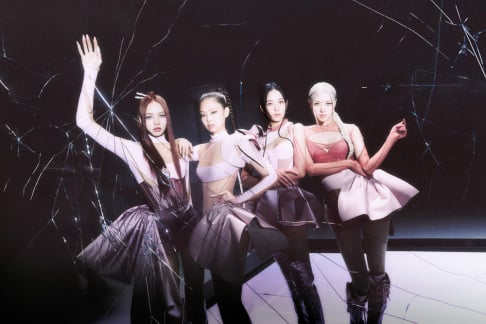 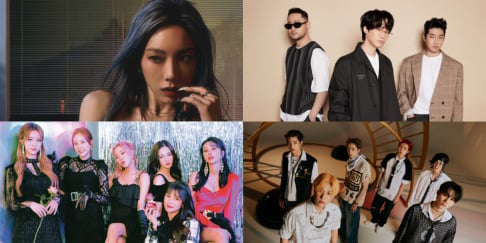 Even though 4th generation girl groups are all the rage these days, BLACKPINK is still BLACKPINK
1 day ago   53   36,828