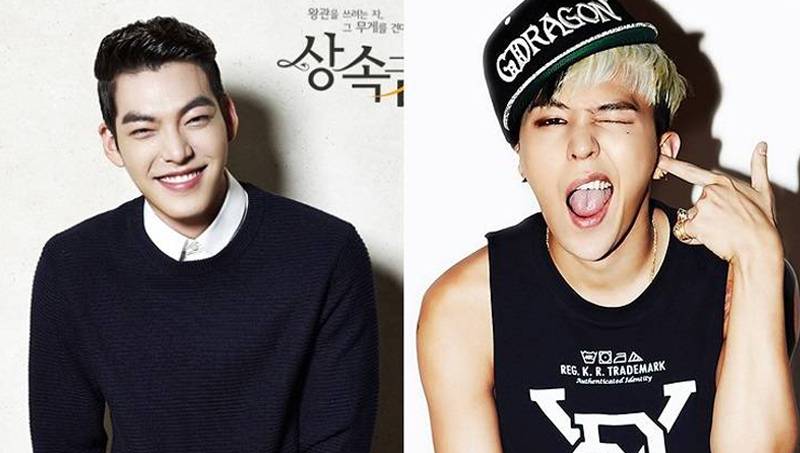 During his recent interview with 'Seventeen' magazine for its May issue, Kim Woo Bin again talked about his great admiration for G-Dragon, whom he chose as the star he always liked.

Kim Woo Bin said, "I am a fan of G-Dragon.  He dances and sings really well.  His fashion style is also very cool.  I think of him as someone who dresses himself up really well.  If I were to collaborate with G-Dragon, I would like to be cast in his MV if, from G-Dragon's point of view, I wouldn't get in the way of his song and he thinks I'd be good for it."

In addition, he chose CNBLUE's Jonghyun as the actor who makes the biggest impression.  Kim Woo Bin said, "I first heard today that Jonghyun wants to act with me. I really enjoy the time we spend acting together.  I feel like he's my kind and warmhearted younger brother, which makes me happy.  We talked a lot about Jonghyun and our work." 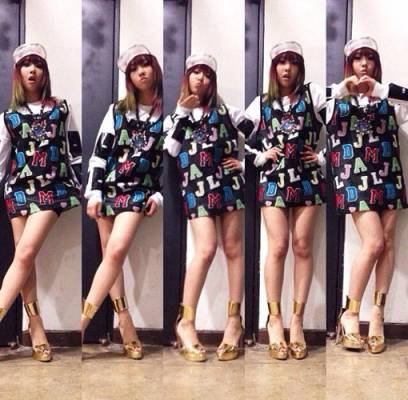 Minzy shows off BTS cuts from her 'Nylon' shoot 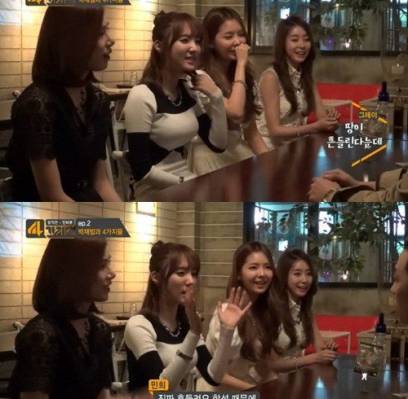 Stellar talk about performing at the army on '4 Things Show'

Why do male groups have much larger concerts when it seems like female groups are more popular with the general public?
4 hours ago   19   6,493

[T/W] A YouTuber receives heavy criticism for saying he wants to beat up Song Min Ho and that depression is nothing but an excuse
2 hours ago   15   4,268

The reason Min Hee Jin decided to skip the teasers for NewJeans and released the MVs instead
6 hours ago   23   8,751

A video of a catfight between Park Eun Bin and Lee Se Young as child actresses spreads online
11 minutes ago   0   2,555

AKP BUZZ
The restaurant that put a cigarette butt in their chicken closes down
59 minutes ago   4   2,535

How K-netizens are reacting to Kim Garam sharing her side of the story + publicizing her school violence committee record
16 hours ago   144   48,908

HYBE ADOR's Min Hee Jin responds to the accusations that she is glamorizing pedophilia
1 day ago   167   53,275