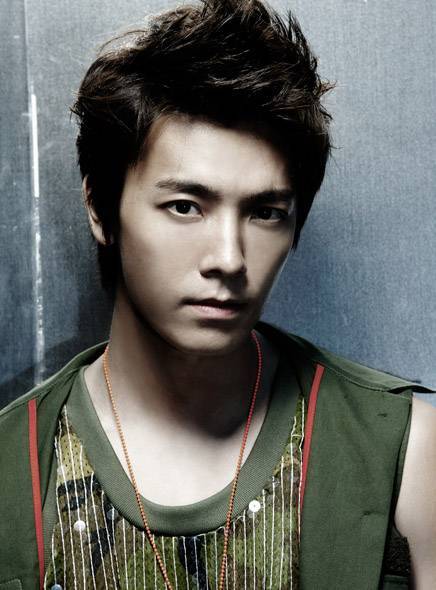 Super Junior's Donghae has been reportedly set to star in new film 'Rumors'!

According to movie insiders, Donghae plans to star as the lead in the film 'Rumor' which is a surprising turn of events for the idol-turned-actor who previously turned down his casting offer for other film 'Tunnel' due to a scheduling conflict.

As the title suggests, 'Rumor' is the story of happenings that occur at a high school following the spread of a vicious rumor. Donghae will play the student president Jung Woo who tries to get to the bottom of his girlfriend's rumor.

Hyolyn reveals practice video of first TV performance since controversy on 'The Voice Queen'
2 hours ago   2   3,373

Momoland's label to take legal action on members' behalf due to social media harassment
23 hours ago   11   7,529