Many reporters were in attendance for the practice session to see the famous celebrities practice the musical. Even though the public session only showed the 2nd act, the actors displayed their passion and hard work by putting their all into the acting.

At the end of the practice, Ji Hyun Woo said, "It is a musical that commemorates June 25, 1950 (The Day the Korean War began). You will be very touched by it". Actor Kim Moo Yeol added, "I am nervous because it is a performance during my enlistment. I will do my best." Yunhak said, "It's a subject on war that international fans will have a hard time understanding, but we will make a stage that will touch even the international fans." Leeteuk said, "I will do my best so people will say, 'Of course, that is Super Junior's Leeteuk'."

Check out the photos and video below!

Park Soo Hong cooks a meal for kids from a foster home he's helped for 20 years, thanking them for leaving encouraging comments during his difficult times
8 hours ago   12   5,985 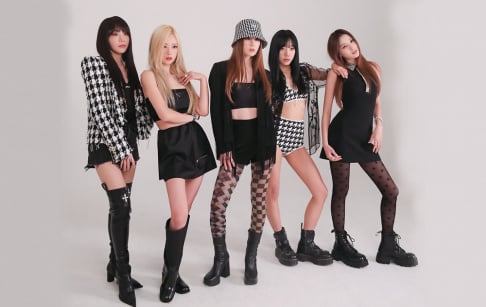 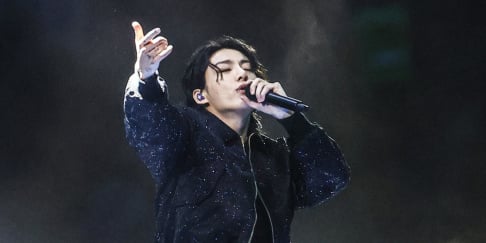 BTS becomes the first to receive the MAMA Platinum award for winning all four Daesangs at once
3 days ago   49   28,574