LOONA's Chuu opens up about binging and purging

LOONA's Chuu opened up about binging and purging.

On September 30th, Channel A revealed a preview video of the upcoming episode of its popular talk-variety show 'Dr. Oh Eun Young's Golden Clinic.' LOONA's Chuu will be appearing as a guest on the upcoming episode and her concern was her habitual binging and purging. She shared, "I sometimes eat almost I can't breathe when I'm stressed out. I eat until I throw up."

In the preview, she also shared, "I've been to the ER with my body almost petrified. I know I shouldn't do it but I do it again for that happiness of 20 minutes..."

Dr. Oh Eun Young said she seemed like engaging in a form of self-harm. The rest of Chuu's episode will be shared on October 7th. 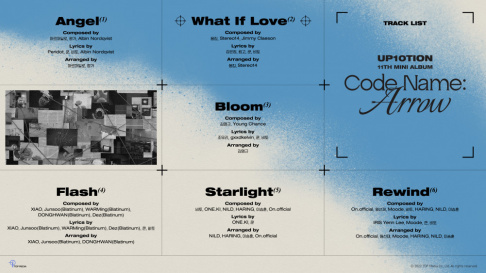 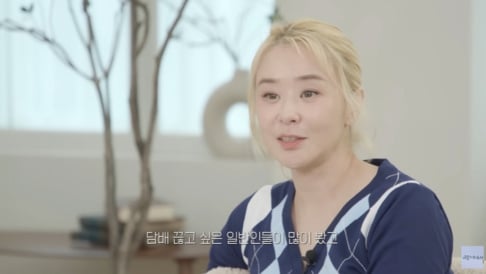 Holy crap, that's horrible! The damage that does to your insides is TERRIBLE. It can destroy your esophagus, and erode your teeth at the very least. Bulimia can lead to a number of problems internally, including heart problems and infertility. Also, it can permanently effect your potassium levels in a way that if you don't take potassium supplements regularly, it can lead to you having a fatal seizure.

She needs to stop promoting and get treatment immediately, before the damage is irreparable.

To me it's sound like binge eating rather then bulimia. She said she stress eats such a large amount of food at once the she ends up vomiting, not making herself on purpose. It's still a problem that needs to be adressed with a professional of course

Controversial YouTuber Sojang claims Jinni was removed from NMIXX after being caught visiting motels with another male idol
4 hours ago   64   37,079

Jinni‘s last message to fans on Bubble has sparked speculation that she was kicked out from NMIXX
4 hours ago   16   27,151 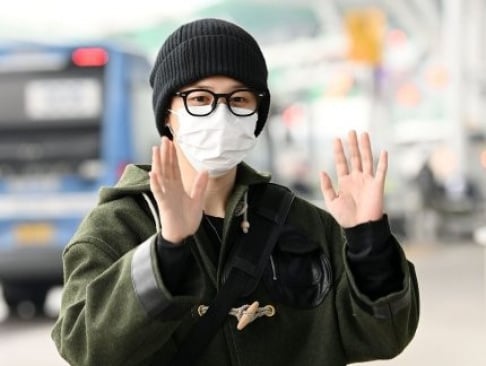 Controversial YouTuber Sojang claims Jinni was removed from NMIXX after being caught visiting motels with another male idol
4 hours ago   64   37,079