TEMPEST is making their first comeback since debut!

"Can't Stop Shining" is a dance-pop track with a youthful mood, featuring lyrics full of hope and confidence that celebrate one's ability to shine bright. Member Hwarang participated in writing lyrics for the new single, having previously participated as a lyricist for TEMPEST's debut single "Bad News" as well. The bright song is matched with a music video with an exciting mood, showcasing the seven members' boyish energy through summer vibe settings and a fun dance performance.

Meanwhile, TEMPEST will be celebrating the comeback with their fans through their first offline fan showcase, which will be held at Seoul's Yes24 Live Hall just an hour after the album's release at 7 PM.

Check out the music video for "Can't Stop Shining" above! 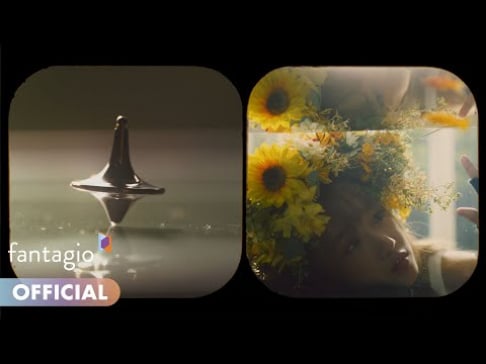 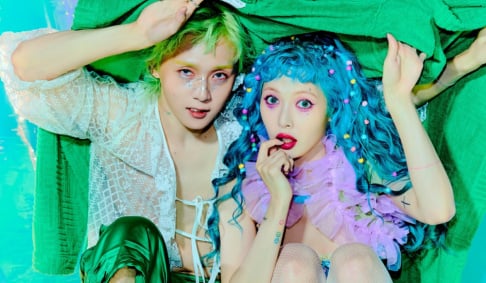 Congratulations, Boys, the music is amazing

Congrats on another success TEMPEST! Every song is amazing <3

Netizens discuss why BTS member Taehyung and IVE's Wonyoung are the most popular idols in Korea right now
4 hours ago   18   7,803

Kim Taehyung and Jisoo are the most-followed male and female K-pop Instagram accounts for September 2022
4 hours ago   4   4,060

Controversial SoJang claims IVE is supposed to be a 7 member group and insinuates that Jang Won Young had Park Joo Bi kicked out
1 day ago   92   62,508