Kim Jong Kook released a new video on his youtube channel called GYM-JONGKOOK. This episode was Children's Day special so Kim Jong Kook invited his niece Leewon to talk with her about which Idol groups she like, and what does she remember from KJK's career.

Later on Leewon revealed she is a big fan of TXT, and Kim Jong Kook and his niece watched some music videos of boy group. Then KJK said he hired new cameraman and asked Leewon to send a video message to her bias, Soobin. But surprise, surprise the cameraman was Soobin himself!

Thanks to her uncle Leewon were able to talk and spend some time with Soobin, and as a return Kim Jong Kook promised to invite Soobin to 'Running Man' as well as other variety shows. Veteran singer also admitted that he will try to promote TXT as much as he can. 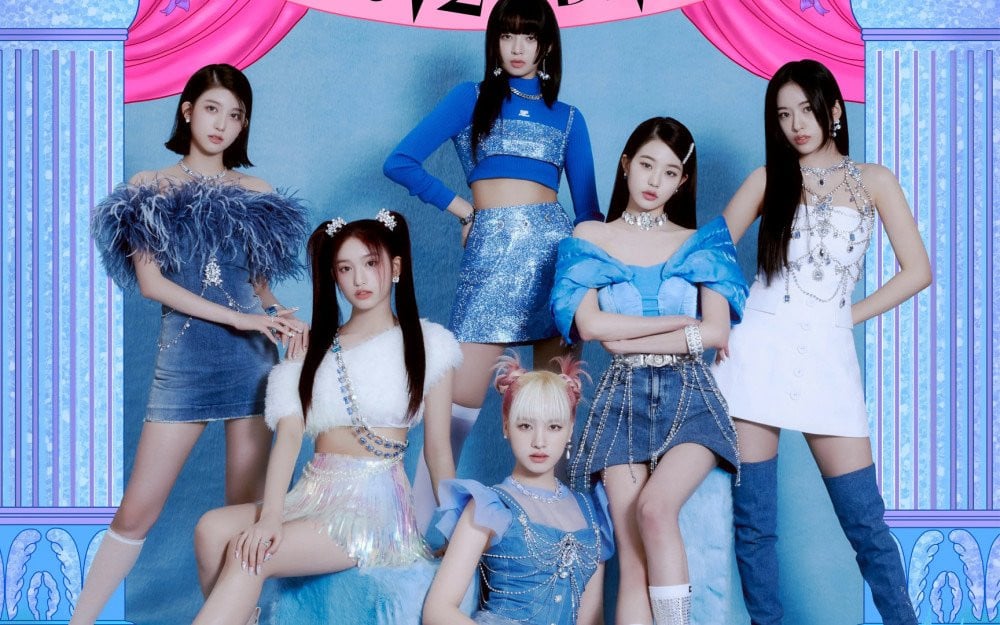 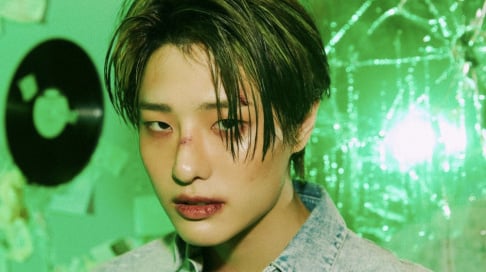 I loved the appearance of Soobin, the niece was so sweet and Soobin was adorable, a little uncomfortable for her that her dad, her uncle and the camera were there, but I loved it I would have liked it to be a little longer or that they released some bts, hopefully the rest of the boys go to the show

She was so calm throughout her interaction with Soobin. I think KJK was hoping for a bigger reaction, which probably happened off-camera away from the teasing eyes of her uncle and father. Soobin was very sweet throughout.