The August 25th episode of Mnet's 'TMI News' featured a list of the best celebrity bodies picked out by fitness trainers, and Lee Si Young landed at #1 for the women's poll. According to the show, the actress has a reputation of always completing what he sends his mind to, and she's the only female celebrity to qualify for the Olympic boxing team.

To keep in shape, she goes hiking regularly and runs with a running club. 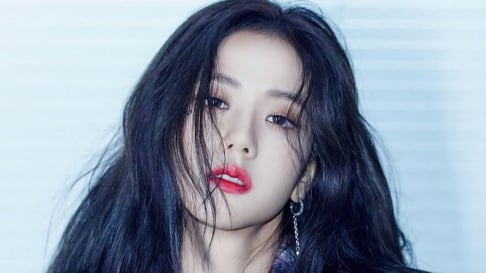 Fans accuse Adidas of leaving BLACKPINK's Jisoo out of promotions 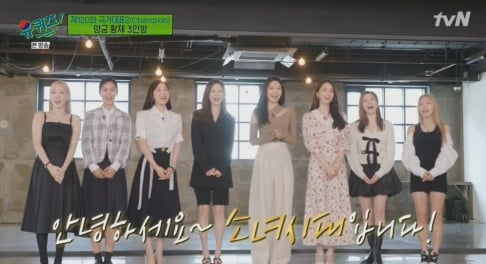 I remember her scene in Sweet Home

I have never seen such defined muscles of an actress

BLACKPINK's Rose steals the spotlight with her elegance at the Saint Laurent after-dinner party
1 hour ago   4   3,455

"It was so easy to break up with him," K-netizens comment on how fast Park Min Young stated she broke up with businessman Kang Jong Hyun
3 hours ago   16   17,986

A fan suddenly jumps up on the stage during CL's performance at the Chung-Ang University festival
4 hours ago   20   6,714

BLACKPINK's Rose steals the spotlight with her elegance at the Saint Laurent after-dinner party
1 hour ago   4   3,455

Big Hit Music states 'a specific poster' spreading ill-intentioned rumors about BTS has been identified and will face prosecution
18 hours ago   63   20,216

K-netizens believe the person leaking V and Jennie's photos could be an employee of YG Entertainment
1 day ago   79   100,555