J-Hope signals return of BTS through 'Ego' comeback trailer for 'Map of the Soul: 7'

BTS is gearing up to make their comeback!

On February 3 at midnight KST, Big Hit Entertainment revealed "Ego," the anticipated comeback trailer for BTS's fourth Korean-language studio album 'Map of the Soul: 7.' The video, which is centered around member J-Hope, is bright and visual-heavy, matching the high energy of the track itself.

Meanwhile, 'Map of the Soul: 7' is set for release on February 21, with the music video for the album's lead single to be revealed on February 28. Previously, BTS has counted down to the release of the album by unveiling both the "Interlude: Shadow" comeback trailer and pre-release single "Black Swan." 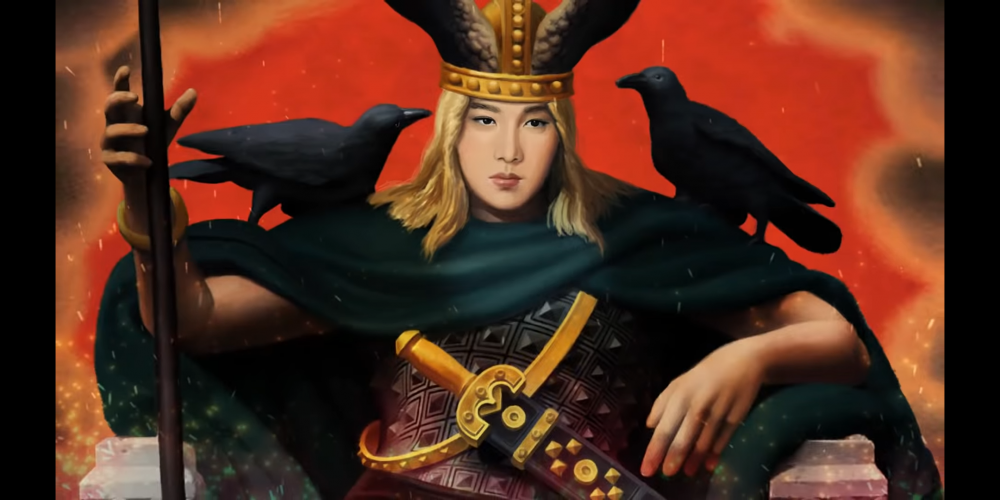 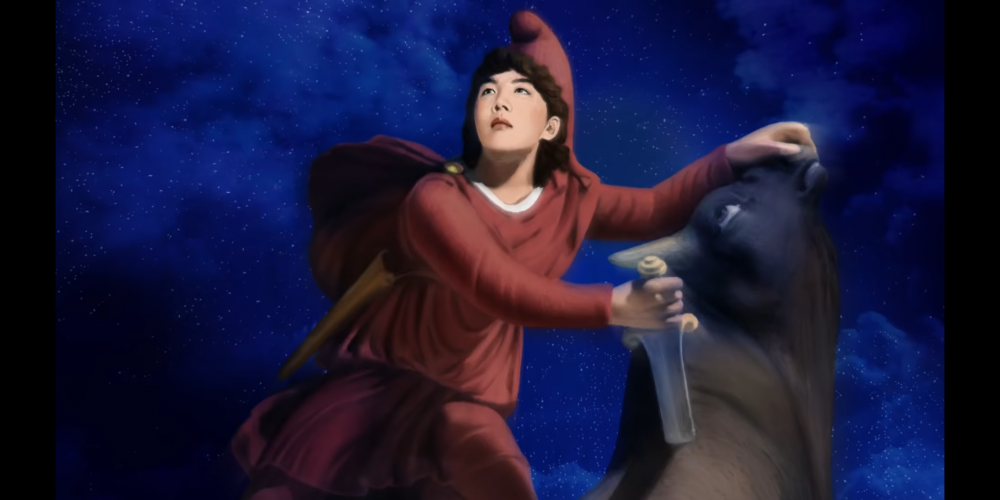 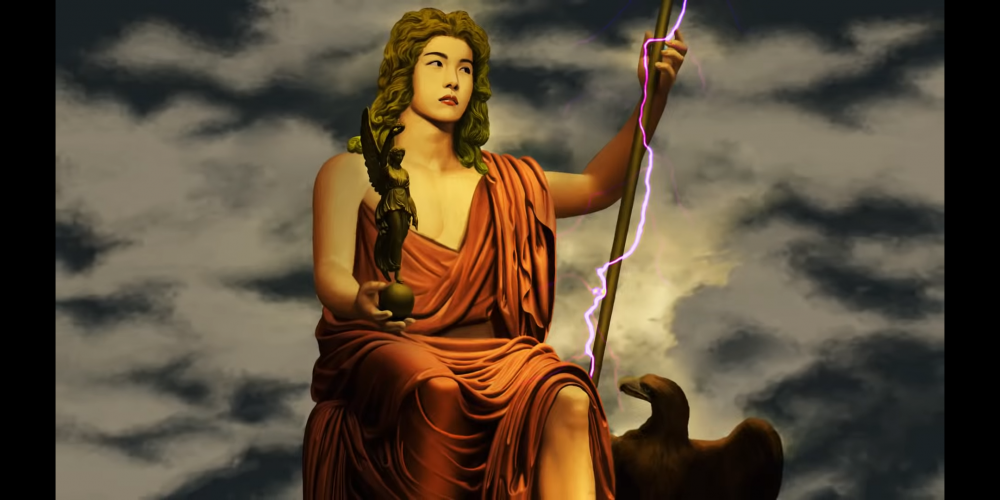 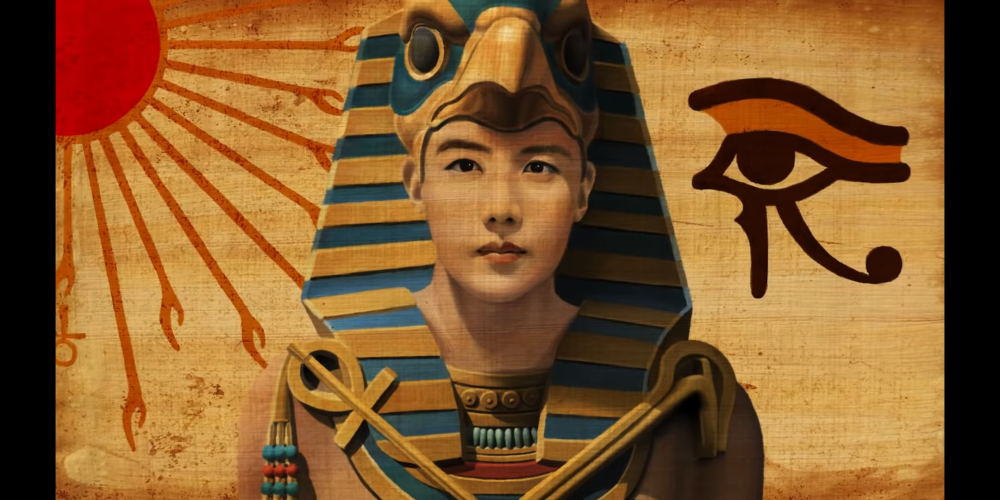 It's so upbeat and fun, not at all what I was expecting after hearing shadow and black swan. But I ABSOLUTELY LOVE IT!!! Hobi truly is our sunshine. Can't wait to hear the full album

'Superman is Back' addresses suspicions about show being scripted
4 hours ago   2   11,249

An MBC Radio PD calls out IZ*ONE for promoting, asks why they're still active given the fact the group is "rigged"
22 minutes ago   3   1,382

Netizens angry at Seolhyun for having fun in New York while South Korea is struggling through the Coronavirus outbreak
3 days ago   159   158,155