On December 18, the three 'Garo Sero Institute' YouTubers revealed more on the case. According to 'C', who worked at a different adult entertainment bar than alleged victims 'A' or 'B', "Kim Gun Mo was very choosy when it came to women [who worked at the adult entertainment bar.] I was the second or third one to talk a lot with Kim Gun Mo, and he told me about a girl he used to date and said he couldn't speak English. When we talked, he was very rough about touching me with his hands. I didn't like it, so I tried to change the topic multiple times. I tried to get him to give up."

She continued, "If you ask any adult entertainment bar employee, they'll tell you the same. Kim Gun Mo has sat with hundreds of employees of those businesses, so of course, talk would spread. That day, he gave me his number. It started with 011, so it made me think, 'He still uses this number.' The next day, we exchanged text messages. He said he wanted me to teach him English, so he called me to his studio. Kim Gun Mo played piano for me, and then he suddenly said he wanted to play a game so we played a game."

'C' claimed that it was then that he began escalating his behavior. Yesterday, it was revealed he had opened up his zipper, exposing himself to her. She further stated, "He asked me if I liked him. I'm not sure if it's because he doesn't trust women or if it's because I worked at an adult entertainment bar," adding "I had to continue to see the madam [at my workplace], so I couldn't break free of the situation. When I saw him a few days later at the business, he said, 'Why are you here? Get out. Piss off. I haven't seen him after that." 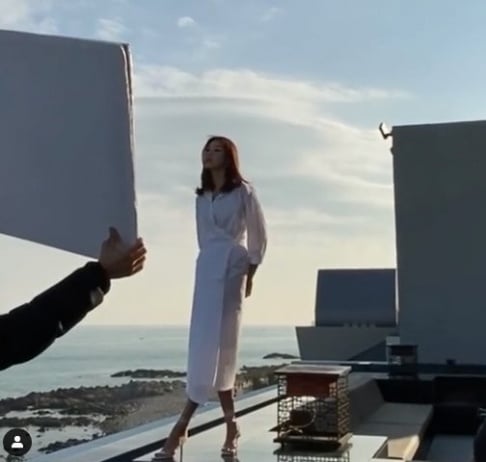 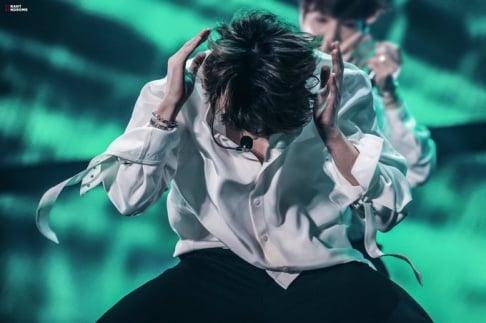 I feel bad for his mother and wife.

What a man, makes up excuses to get his employees alone then whips his dick out, then when they refuse him he treats them like shit.

Dawn furiously calls out netizens spreading false, baseless rumors about him and HyunA
3 hours ago   10   44,330

Lee Seung Gi forwards notice of his intention to terminate his contract with Hook Entertainment
4 hours ago   9   9,282

LE SSERAFIM's Sakura shares about the Korean expression she had a hard time adjusting to
5 hours ago   8   7,830

Another brand company steps up to defend Chuu from Blockberry Creative's claims of her power abuse
1 day ago   46   27,814