Released on August 17, 2020, as the title track from their third mini-album of the same name, the video reached the mark 2 years and 4 months later. 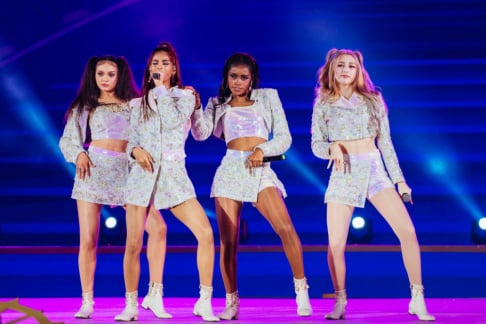 An Indian girl with bone cancer was given the opportunity to meet her favorite idols, BLACKSWAN 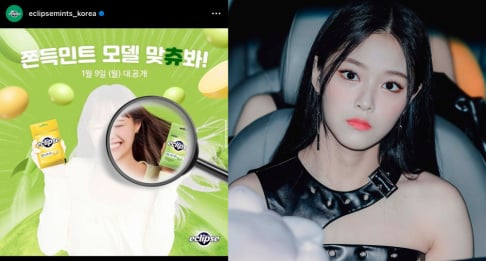