Ladies' Code's Zuny reveals that she has been working at cafes and serving at restaurants for the past three years, and that she still has trauma from the tragic car accident

On January 10, the YouTube channel uploaded a video titled "[Meeting with Zuny] Serving at restaurants and working at cafes...Update on Ladies' Code's Vocal member...It's been a while."

In the video, Ladies' Code member Zuny appeared and shared what she has been up to for the past few years.

After debuting in 2013, Ladies Code was among the most anticipated rookie girl groups to succeed in the K-pop industry. The girls received attention for their catchy hit songs and vocal skills. Unfortunately, in 2014, the girl group suffered a tragic loss when two members were involved in an accident. Despite this, the remaining three members - Ashley, Sojung, and Zuny - made a comeback and released the single "Set Me Free" in 2019, but have not continued activities since then.

It has been three years since Zuny appeared in public, and she shared that she has been working at an acquaintance's cafe and restaurant as a waitress during that time.

She revealed that she still has trauma from the tragic car accident because she remembers everything that had happened on that day. She explained, "I still take the train when I go back to my hometown. It's still hard for me to take the bus (on the highway). Before, around 4 years after the accident, it was hard for me to ride in a car on rainy days. If the vehicle moves even slightly faster, I found myself struggling to breathe, and my heart starts to race." She added, "The reason I can't take the bus is because of the speed, or when the bus suddenly stops, I start breaking out in a sweat."

Zuny revealed that she had not ventured outside her home for an entire year following the accident and confessed that she still deeply misses her former members. She also explained that the members are still healing and are now able to reminisce back to when the five members used to promote together. 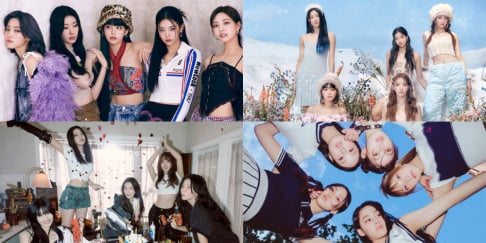 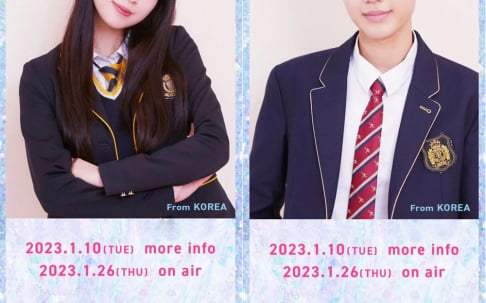 I remember when it happened and it was really sad. They were able to make semi-successful comebacks but their company is the mother company of Blockberry Creative so we already know they weren't paid right. I hope she succeeds, it may seem that Ashley and Sojung are doing a bit better after the disbandment but I hope that all 3 of them find healing. Zuny must be so traumatized, as the group's maknae, must be hard for her to deal with her unnies death until this day.

That was such a horrific tragedy and it's hard to believe it's been over 8 years since. Eunb and Rise were so close. Rise took Eunb under her wing and kinda became her protector and mentor. They were inseparable in life, and in death. May they continue to rest in peace!

GOT the Beat yields disappointing chart results compared to their previous release
2 days ago   66   30,833